Top 15 blunders of the 2016 summer olympics (With Pictures) 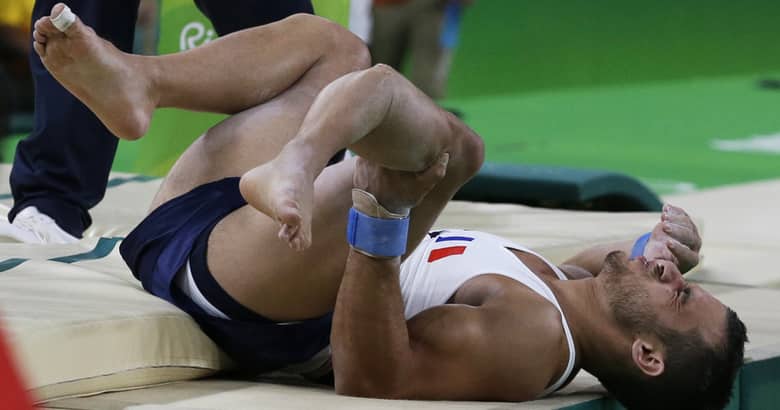 Blunders of the 2016 summer olympics – The summer Olympics are always a global hit.  It’s one of the few occasions that everyone in the world unites in celebrating common events of true, authentic athleticism and cheers on competitors from teams all over the world, regardless of personal connection.  When the Olympics come around, we can all put aside our differences for a few weeks and have good, old fashioned, healthy, family friendly fun.

However, anyone that’s watched or heard of any part of the summer Olympics taking place currently in Rio de Janeiro knows that nothing about this global event has been smooth-sailing.  While the Brazilian city was overjoyed to receive the honor to host the 2016 summer games, they’ve struggled to prepare every step of the way and step up to the demands of the monumental event.  If the municipality had any idea how ill-prepared they were and would continue to be for the Olympic games, they might have resigned their hosting rights.

But there have been plenty of mistakes and mishaps in these Olympic games outside of Rio’s control.  Many Olympians have incurred injuries, from sprained ankles to horrifying injuries that may take them out of their athletic careers permanently.  Some of the mistakes were due to athletes over-straining themselves in efforts to win the gold, while others were horrible accidents caused by a combination of bad landings and ill-kept terrain.

Want a quick run down of all the horrifying accidents and crazy mishaps that have gone on at the 2016 summer Olympics?  We’ve got you covered.  Here are the top fifteen Olympic Blunders.

No, this image has not been photoshopped.  Rio has had problems with several of their pools turning green.  And we’re not talking about the jovial, fun green that Chicago turns their rivers every St. Patrick’s Day; we’re talking gross, icky green water with unidentified floaters.  We wouldn’t want to dip our toes into this water, yet trained Olympians are made to dive into it.  Um, ew.

Two Olympic sized pools have now turned this gross shade of green, and both have had to be completely drained and refilled.  Each pool holds one million gallons of water.  That means that two million gallons of Rio water have turned green in these pools and have been replaced with more Rio water (which also may turn green in just a matter of time).  Supposedly, they turned green because of a hydrogen peroxide dump of over 160 liters.  That much hydrogen peroxide neutralized the chlorine in the pools, allowing growth of algae and other unsavory bacteria.

Prev post1 of 15Next
Use your ← → (arrow) keys to browse
Tags: 2016 Rio OlympicscountdownentertainmentOvi O.photossports
Share12Tweet8Pin3SendShare