EXPOSED: How Venus and Serena have been using banned drugs – You need to see this! 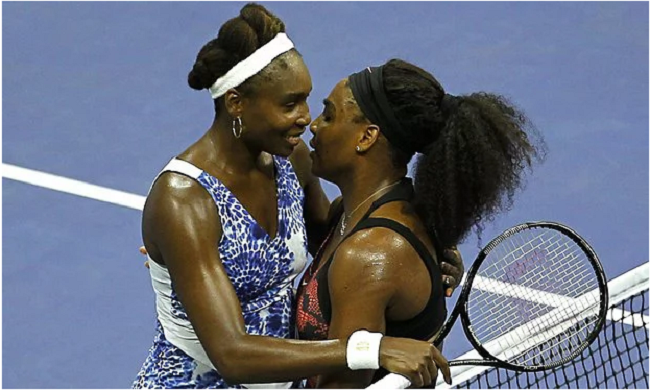 How Venus and Serena have been using banned drugs – Leaked WADA documents reveal Venus and Serena Williams have used banned drugs  – The athletes have however been allowed to compete in different events by WADA –  American star gymnast Simone Biles has also been revealed to use banned substances  – Biles has however revealed why the WADA has always allowed her use the substances.

It has also been revealed that gymnast Simone Biles failed a doping test yet avoided disqualification.

The revelations were made after a group of Russian hackers that goes by the name “Fancy Bears” gained access to Wada database Tuesday and leaked confidential documents.

The documents, however, do not reveal why WADA allowed the athletes to use the substances.

Another athlete affected in this leak, American star gymnast Simone Biles, revealed why she was allowed to use the banned substances.

Having ADHD, and taking medicine for it is nothing to be ashamed of nothing that I'm afraid to let people know.