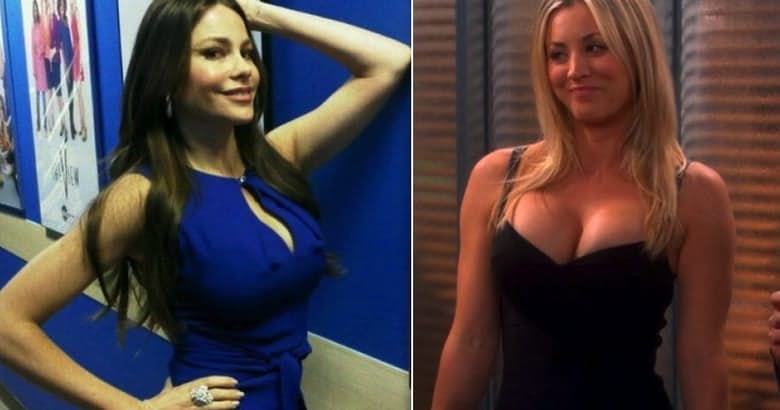 Highest paid actresses on TV – So you want to know which actresses on television make the most money? You want to know where your favorites sit on the rankings? Maybe you’ve come to see which stars can afford to give more to charity. Maybe you just want to make yourself feel bad, reveling in your own indigent misery. All of these are perfectly acceptable reasons for being here. We will warn you up front though.

There’s a lot of money being talked about here, a list that you’re not being included on. This list can expose you to a cold dose of reality. There are people that act on television for a living who make exorbitant salaries. Many of the shows that these actresses star in aren’t even any good. But that makes no difference. It’s about how many people watch. Not how good your performance is. Ever since the cast of Friends banded together and got that Friends money, TV sitcoms and procedural crime shows have been dishing out coin like it’s going out of style.

Though the ratings and audiences of many of the shows on this list drop off with time, it’s longevity that pays for the most part. You’ll notice that almost every one of the stars on this list are cast members of a show that has been around for a long time, probably too long if you ask most people. But, it doesn’t really matter how good a show is after about five seasons, does it? By that point, you’ve invested too many hours into a television world.

You must trek on and see the ending. Most of us will literally watch anything once we’ve become that involved. And millions of us do, night after night. We’re probably laughing at jokes that aren’t even funny and being shocked at plotlines that have been redone four different times, but we don’t care. Just put something familiar in front us and we’ll watch it. Take our time and our money, actresses. You’ve kind of earned it. Here are the highest paid actresses on TV in 2016.

For over nine years, Patricia Heaton was best known for her role in Everybody Loves Raymond, but since 2009, Heaton’s new life has been on the ABC sitcom The Middle. Heaton has long been thought of as one of the funniest women on TV and she’s been able to land on insanely successful shows in her career.

Her $8 million per year earnings also takes into consideration her cooking show called Patricia Heaton Parties, which premiered in 2015. This woman is a seven-time Emmy award nominee and she’s got a star on the Walk of Fame to boot. She’s earned her big payout.

12 Instagram stars who’ve shared way too much (With Pictures)

12 Haunting Hollywood urban legends that could be true (With Pictures)