14 Billionaires who were once extremely poor – this will restore your hope in life! (With Pictures) 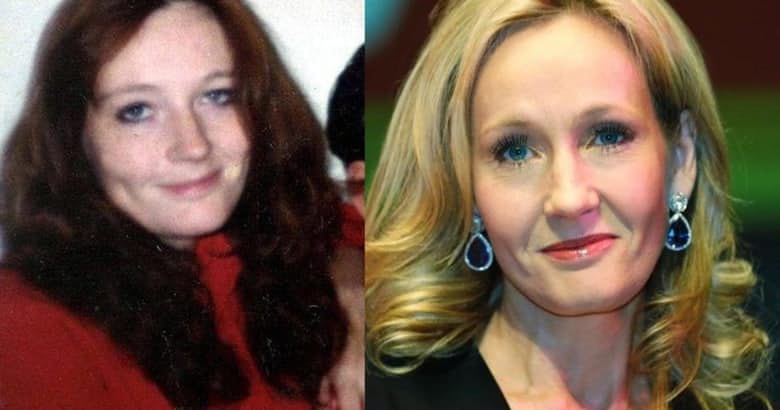 Billionaires who were once extremely poor – Billionaires are fascinating because many of us want to be one but there are so few of them. According to Forbes, as of 2016, there are only 1,810 billionaires in the entire world. Some of them you’ve definitely heard about, like Bill Gates (the richest of them all), or Mark Zuckerberg (the creator of the website we all use when we’re procrastinating). While others, you may not have heard about, even though you’ve probably used their products (like David Murdock, the CEO of Dole Food Company).

What is it that made these people so damn rich? Sure, some of them inherited their money, but a surprising number of them actually came from poor families and made their billionaire status possible with hard work, determination, and a bit of good luck. And when we say they came from “poor families,” we mean way poorer than you probably are—as in homeless, living with no electricity, and/or being on welfare.

The 15 people on this list beat the odds, overcoming the challenges in their way and achieving a status we only dreamed about. They’re all truly inspirational and will make you realize that you have no excuses for not going after your goals in life—no matter how big those goals are. In fact, Oprah herself summed it up best when she said, “The big secret in life is that there is no big secret. Whatever your goal, you can get there if you’re willing to work.” To say that Oprah Winfrey didn’t have an easy childhood is a bit of an understatement. She was born to a single teenage mother but grew up with her grandmother for the first few years of her life. When she was six, she moved back with her mother, who worked long hours as a housemaid. Oprah experienced abuse while her mother was away and tried to run away from home.

At age 14, she was on her own and became pregnant, but had a miscarriage. Oprah’s life finally turned around once she went to live with her disciplinarian father, who encouraged her to succeed in school. And that she did—receiving a scholarship to a university.

After graduating, she began her career in broadcast and we all know what happened after that. Oprah has stated in interviews that if she did have the child at 14, she wouldn’t have been where she is now. Today, Oprah is one of the richest females in America, with a net worth of over $3 billion, thanks to her talk show, TV network and magazines.