Top 10 hottest and most attractive women in the world for 2016 – See who’s number 1 now! (With Pictures) 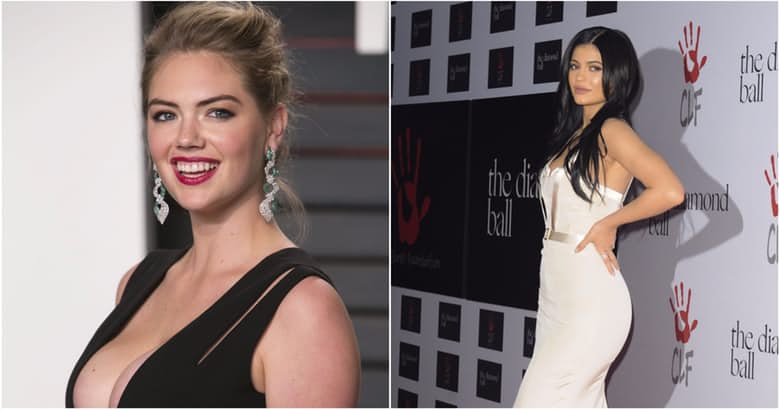 Hottest and most attractive women in the world – 2016 has been a year of ups and downs. We saw the rise of the portable Game Boy device; the election of President Eleanor Roosevelt; the outing of Milli Vanilli as bogus artists. Wait, why did we say bogus… what year is this?

Oh, right, 2016. The year of the Trump and underreported global atrocities, and more memes, memes, memes. Probably a lot of stuff happened this year, but we were too busy laughing at memes to ever really think about it. We also spent a considerable amount of time ogling over hot babes, as they walked their hot walks and talked their hot talks. It’s comforting to know that, no matter what happens during any given year, there will always be a hottie there to cheer you up. Not that we need any cheering up, of course. We love memes just as much as we love not knowing what’s really going on in the world. And we love ogling at famous hot babes as much as we love anything else. These women, with their bodies and facial things attached to their bodies, comfort us when no one else does.

So we decided to pay a little tribute to them. A wee little token of our appreciation.

At age 19, this young American reality TV star, model, and socialite has taken over a large portion of pop culture. In looking for an image of Kylie Jenner, one need not look very far. Just turn your head to the left or right while you’re waiting at any cash line anywhere, be it at a pharmacy, grocery store, or underwater polo supply shop — you’ll likely see Kylie Jenner’s face (and probably her body) somewhere on several magazine covers.

It’s not hard to understand why miss Jenner is so prevalent in society, given the legacy she inherited by her family and the smoking hot face and bod she’s rocking. She’s so young, you can be sure that Kylie will continue rocking her stuff for several years to come, to the delight of a legion of her fans. Those of us who aren’t exactly fans of her work on Keeping up with the Kardashians can at least have some fun looking at her while we wait in line to buy our bread and goggles.