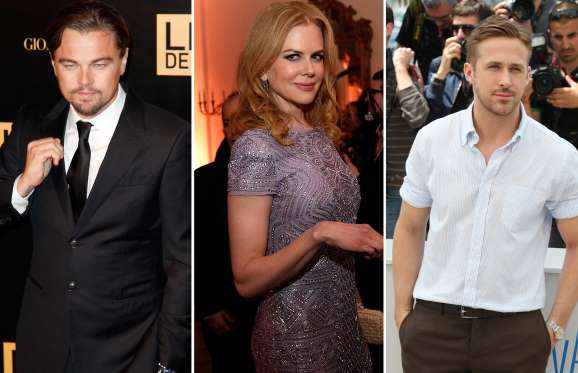 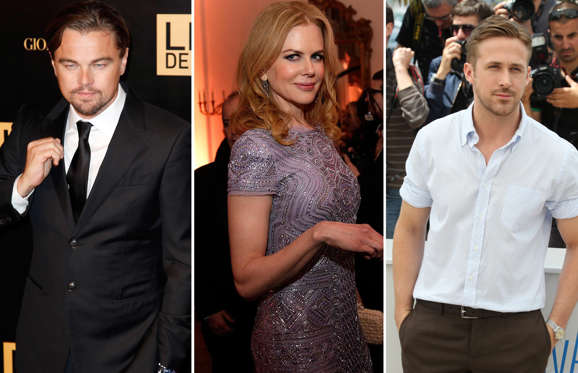 Hollywood celebrities you didn’t know were friends: Think you know what Ryan Gosling-Justin Timberlake, Ben Affleck-Matt Damon and Naomi Watts-Nicole Kidman have in common besides a successful career in entertainment? Here is a look at celebs who were friends before they became famous. 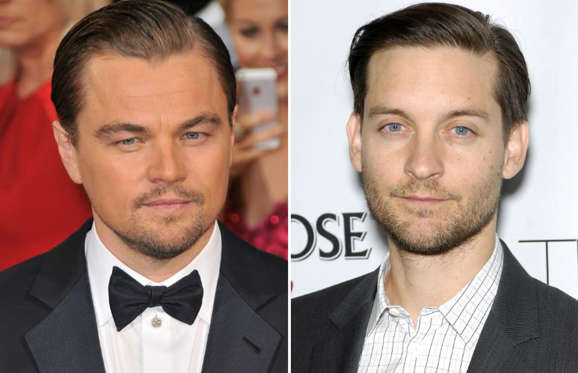 DiCaprio and Maguire were young guys trying to break into the industry in the late 1980s. The two met at an audition and DiCaprio vividly remembers the start of their friendship: “After I met Tobey at an audition, I felt like I wanted this guy to be my friend.” 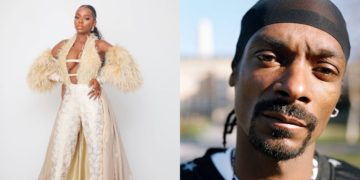