12 Female celebrities and their male celebrity lookalikes… You’ll be surprised to see this! (With Pictures) 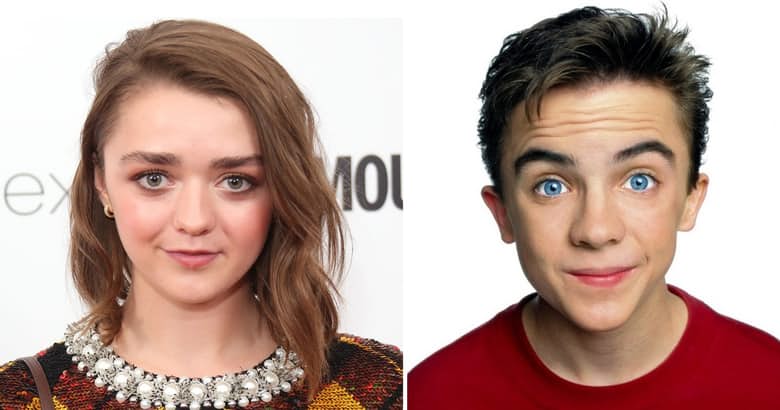 Female celebrities and their male lookalikes – Oftentimes, female celebrities are held to a higher standard in regards to their physical appearance. While male heartthrobs are revered for their pronounced jawlines and equally large noses, women are expected to have ultra feminine features in order to be considered leading lady material.

Many people have blamed the media for this type of backward thinking, especially when so many publications have worked hard at promoting a particular look that is deemed favorable for females. Playboy magazine has been notorious for their specific guidelines on beauty over the years, and even some of the most infamous playmates have commented on how precise the magazine needed their women to be. Holly Madison made numerous comments on how imperfect her nose was compared to the standard beauty of Playboy models, and the Shannon twins went on Botched and spoke out about many of the Playboy models using the same plastic surgeon to ensure a uniform look in the magazine.

While a cute button nose and pouty lips are often revered as the ultimate in feminine beauty, that doesn’t mean that every woman can fit into that specific category. In actuality, many women have the same masculine features as their male counterparts.

This is especially true in the entertainment industry, where numerous female celebrities look almost identical to some of Hollywood’s leading men. While it can sometimes work in their favor, it can also be pretty disheartening for the woman. After all, what woman wants to be told that they look like a man? Check out our list of 12 female celebrities that resemble male stars, and see how some of Hollywood’s biggest stars can mirror one another in physical appearance.

Sarah Jessica Parker is best known for her role as Carrie Bradshaw on the hit series, Sex and the City. While she has been able to transform herself into a style icon both on and off the red carpet, she didn’t exactly start off as leading lady material. In fact, her most memorable big screen role before her HBO TV series role was playing a witch in Hocus Pocus.

Even her Carrie Bradshaw character started off without much appeal appearance-wise, but somehow Hollywood and the general public has been able to look beyond her physical shortcomings. What is a little more difficult to look past is the striking comparison between her and Adam Sandler. Obviously, Adam Sandler is not exactly known for being one of the hottest leading men in Hollywood, so being compared to him isn’t quite a compliment. Regardless, everything from the shape of the eyes to the elongated chin are comparable in both of these A-list stars, but it’s the nose that truly gives it away.

Meet the hot America’s First Daughter, Ivanka Trump as she steps out in style following her father’s shock victory