12 People who confessed to terrible crimes they committed on their death bed – this will make you shiver! (With Pictures) 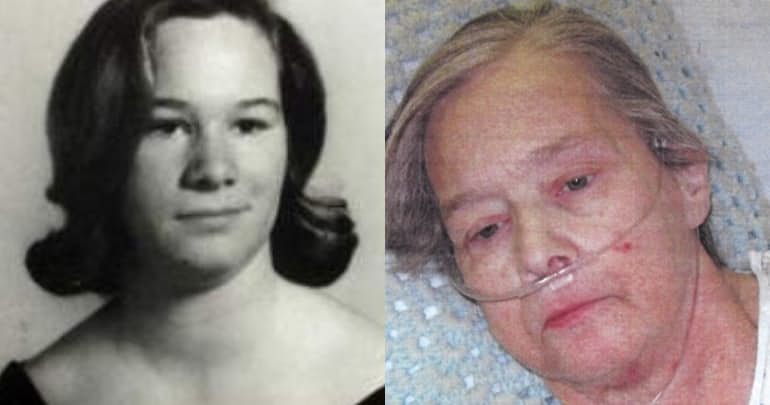 People who confessed to terrible crimes – It’s probably safe to assume that most people who have gotten away with murder take their terrible secret with them to the grave. However, there have been a few shocking instances where such people have suddenly found a conscience after realizing they are nearing the end of their life – in some cases bringing closure to killings that have long been unresolved and finally allowing the families involved to finally discover the truth about what happened to their loved one.

Whether it be for religious reasons, a desire for posthumous notoriety, or a simple matter of guilt finally catching up with them, the following fifteen people all ensured their places in history by admitting to shocking and horrific crimes while on their deathbed. From deadly crimes of passion to calculated child killings, these stories prove that sometimes the truth really is more shocking than any fiction — particularly when it comes to those who ended up making their deathbed confessions a little too early, and finally having to face the consequences of their crime in the process.

‘Geri’ was known for being a pretty tough woman; she had several attack dogs and had a penchant for tattoos and snakes. Even so, no one would have expected the startling revelation she made to her daughter while in the final stages of her cancer in 2004. For years, Geri’s children, who had been estranged from their mother since their early teens, had believed exactly what she had always told them; their father and Geri’s husband, John T. Kelley, had been killed in a tragic car accident.

In reality, the truth was much in fact much more sinister – Geraldine had actually shot him in the head at some point during the early nineties and hid his body in a freezer which she had then kept in a storage facility. The police recovered the body and were able to identify him by his well-preserved physical appearance as well as his tattoos.