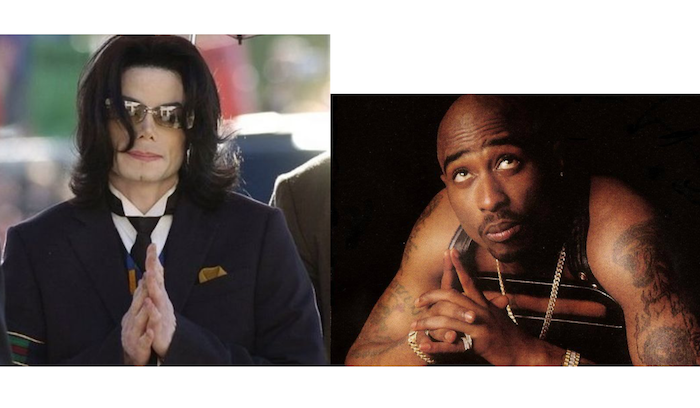 Celebrities who talked about their death – We’ve heard it all before. Death is a part of life. Everybody dies. There’s no escaping death. We’ve also heard that none of us know when we’re going to die. We’re told that we should make the most out of every day, and not take life for granted, because we don’t know what day we’re going to die on. We know we’re going to die—after all, we’re mortal creatures—but we just don’t know when, and more importantly, and how.

A lot of us shirk from talking about it. Death can be a scary to think about. We hate to think of the fact that one day we’ll leave this earth forever. We’ve read many books and watched countless movies that feature characters who will do anything they can to cheat death by achieving immortality. Some of them are successful, others are not. The bottom line is that we don’t know when our hearts will stop beating forever.

Or do we? While many believe that none of us have the ability to predict our deaths, there have been multiple cases of celebrities who prophesied their deaths—and then they actually happened the way they foretold. Which makes some of us wonder—is it possible to predict how we’re going to die?

If you’re in the mood for chilling recounts of how celebrities uncannily predicted their deaths, then check out this list of 13 celebrities who talked about their deaths before it happened.

Even though Hendrix’s mainstream career only lasted four years, it was enough to make him arguably the greatest guitarist of all time and one of the greatest musicians ever.

He was the recipient of multiple music awards during his lifetime and after his death. But before he achieved enormous success with his critically acclaimed debut album Are You Experienced?, he recorded “The Ballad of Jimi”, a haunting tune that fans regard as Jimi portending his own death.

He sings, “Many things he would try/For he knew soon he’d die”, “Now Jimi’s gone, he’s not alone/His memory still lives on”, and “Five years, this he said/He’s not gone, he’s just dead.” On September 18, 1970, five years after the recording of the song, Hendrix died accidentally from barbiturate-related asphyxia.