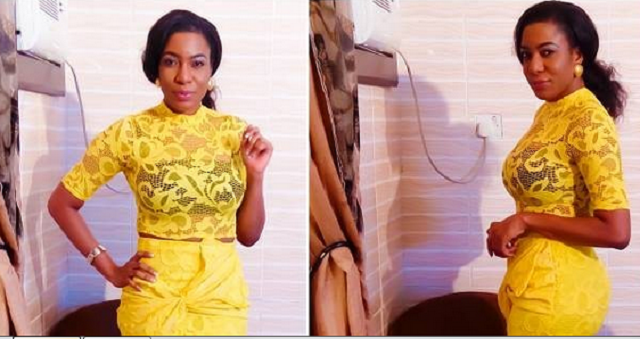 Chika Ike reveals why her marriage failed – Chika Ike has opened up on her failed marriage . In an interview with The Nation, when asked if getting married at a young age had anything to do with the way it ended three years ago, she said.

I think it has to do with so many reasons; one of them might be being young. Some people get married that young and have been able to make their marriages work. But if you’re young, you’re young.

“I think it has to do with age and so many other things like compatibility and not being true to yourself in the marriage. Everybody has a limit.

There are some things in marriage that you might not be able to stand. Some people’s limit might not be my limit; my limit might be somebody’s starting point.”
On rumours she is planning to walk down the aisle again,she said

Marriage is a beautiful institution. I will never talk down on marriage because it’s something I still look forward to. It’s what every woman hopes for. Though I’m focused on my career right now, I do have a very special person in my life.