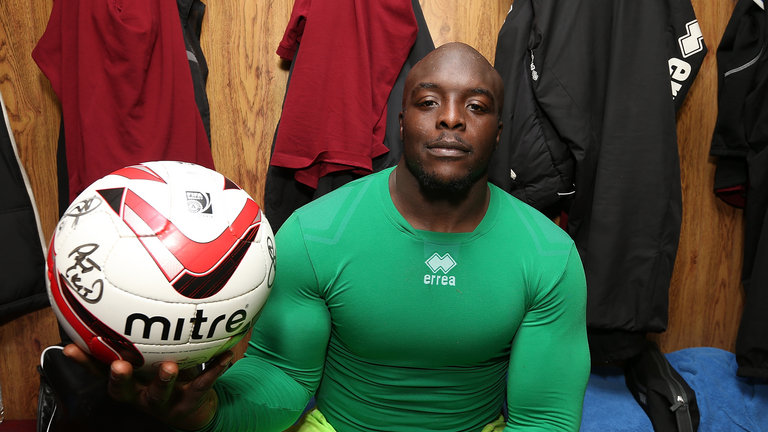 Victor Wanyama is the highest ranking top level player after switching Scotland for England, leaving Celtic to join Southampton. Wanyama stands over six feet tall and is one of the most immensely powerful midfielders in the league. The Kenyan who wears the captain’s arm band for his national team had a bad first season after being hit with injuries. He has since found his footing and is well known for his sound leadership skills on the field of play.