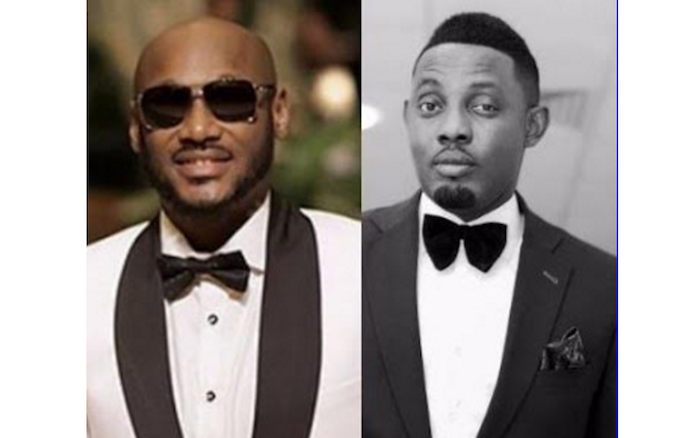 What AY Comedian said: After 2face called off the February 6th peaceful protest, AY comedian thought the need to share this piece below, read…

‘I have spent all day reading over 7,000  comments concerning the mixed feelings of Nigerians on the cancellation of the February 6 protest against the Federal Government by Innocent Idibia. As a friend, let me feed Nigerians with a simple fact that 2baba was never afraid  to raise his voice for honesty, truth and compassion for the common man in the phase of the present economic situation in Nigeria.

You all can say whatever you want to say about him, but you must note that it is impossible for him alone to change things by fighting an existing reality that did not start from the present government.

For Change to occur, we must collectively come up with a strategy that will make any existing model that is not working obsolete. What most of you do not know or understand is that disobedience to the rule of law has its own implication, even when you believe in your ‘freedom of speech or action’. Those who went to Delta State university would tell you that i did not spend 9 years in the university because i was the dumbest student. They are moves and steps that you take in life that comes with some sort of implication. i need someone to tell me this minute… would you be celebrating Tubaba, if we all came out tomorrow and people of the other world hijacks the proposed protest to detriment of the lives of Innocent people who are not Idibia?

‘Bottom line is, if by law Tubaba does not have a written permission to launch a protest anywhere in the country, if any thing goes wrong he will definitely pay the price by the same law. Having said all of that for those of you who are wise enough to get the message, i want you to join me in celebrating a man whom has always been an advocate of peaceful governance, a man who was never consumed by the sin of silence and became a coward, a patriot who was bold enough to ask for the change we were promised,  whether you like it or not,  our voices has been heard by those in authority. lets all remain as one big family with a collective sense of respect, kindness and an intention to conduct a peaceful resolution’.