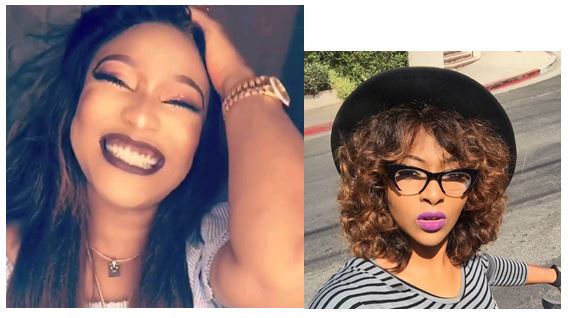 Actresses whose marriages crash in a year: Most single Nigerians now dread tying the knots because of the high rate of divorce in our society. Back in the day, marriages were much respected and looked forward to but the now case is different. Nigerian actresses are not left behind in this unfortunate trend as some of them barely stayed in their marriages for more than two years. We, present you with 5 Nollywood actresses whose marriage barely lasted 3 years. Read below:

Tonto Dikeh got married on August 29, 2015 to Oladunni Churchill and they have a son together. The actress’ marriage crashed in 2016 on the basis of domestic violence and infidelity which she revealed in 2017. 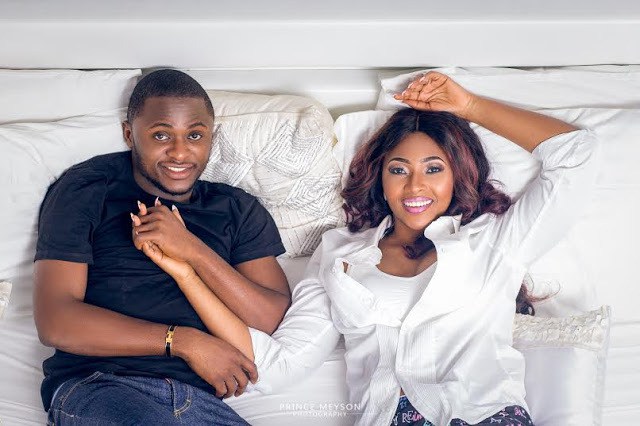 Lilian Esoro’s marriage to Ubi Franklin allegedly crashed even before their first anniversary although neither of them talked about it openly.

The couple who got married in a talk of the town wedding on November 1, 2015 have a son together.

Prev post1 of 3Next
Use your ← → (arrow) keys to browse
Tags: countdownnollywoodphotosTheOlusanjo
Share12Tweet8Pin3SendShare