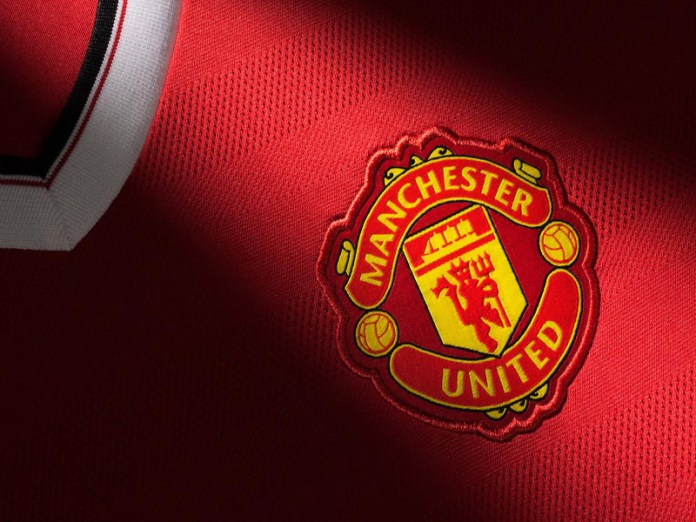 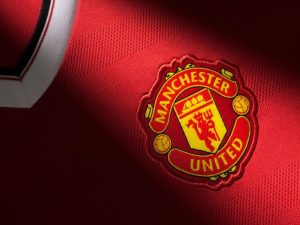 Tragedy struck during the Red Devils’ Europa League encounter as Anderlecht as the football fans were electrocuted at Nyagasang, Calabar.

They had gathered at the popular viewing centre when a transformer nearby exploded twice – with a high tension wire dropping on the structure built with zinc.

However, the club has announced that against the Swans, Jose Mourinho’s men will wear black armbands to pay tribute to the victims of the tragedy.

”The #MUFC players will wear black armbands on Sunday in memory of the seven fans who lost their lives recently in Calabar, Nigeria,” the club tweeted.

United who played a 0-0 draw against Manchester City on Wednesday need a win against Paul Clement’s men to boost their chances of qualifying for next season’s Uefa Champions League.