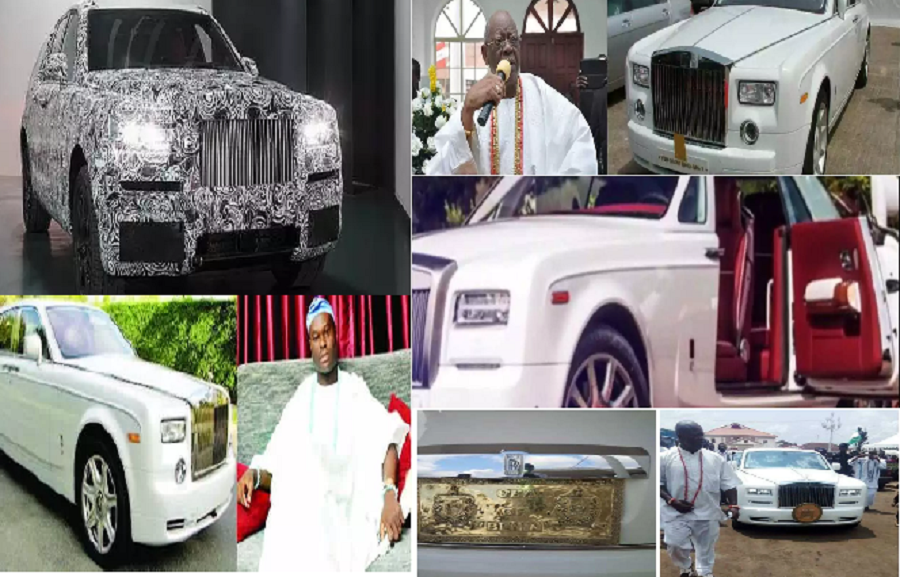 The new Rolls Royce: Rolls-Royce is developing a vehicle which meets the demand of ‘SUV’ type luxury vehicles.  Announced in 2015, the all-terrain model code-named ‘Project Cullican’ will travel to numerous locations around the world in a challenging testing programme. This is to ensure that the end product will be ‘Effortless … Everywhere’. Though covered camouflage from head-to-toe in a swirly black-and-white paint job, Rolls-Royce today published photographs depicting this new ‘all-terrain, high-sided vehicle’.

Official testing of the four-wheel drive will begin this week.

Project Cullinan will enter the Arctic Circle to undergo cold weather durability and traction testing just after Christmas. It will travel to the Middle East to see how it endures the challenging desert environment later in 2017. Desert running seems like an important thing to get right.

No doubt, the Rolls-Royce is one of the most expensive automobiles in the world and is very popular among the rich and famous.

No doubt, the Rolls-Royce is one of the most expensive automobiles in the world and is very popular among the rich and famous.

It is due on sale in 2018 when it will become the world’s most expensive four-wheel drive.

Below is a list of Nigerians who will probably add the latest Rolls-Royce to their fleet of cars when it is launched.

As we all know, this man likes the good things of life. He is said to have no fewer than 28 luxury cars parked in his garage. Two months ago, his latest collection which he calls the 1923 Rolls-Royce was trailed by controversy as findings showed it was fake. Reports said he was parading a cheap MG-TD replica of a Rolls Royce car. Being a freak of luxury cars, he might just add the Rolls-Royce four-wheel drive to his fleet of cars.

When you are super rich, buying luxury cars is just like buying a designer bag. No doubt, it is expensive but you can afford it without qualms.

12 celebs you never knew were lesbians, bisexuals and gays – #4 will definitely knock you off (With Photos)