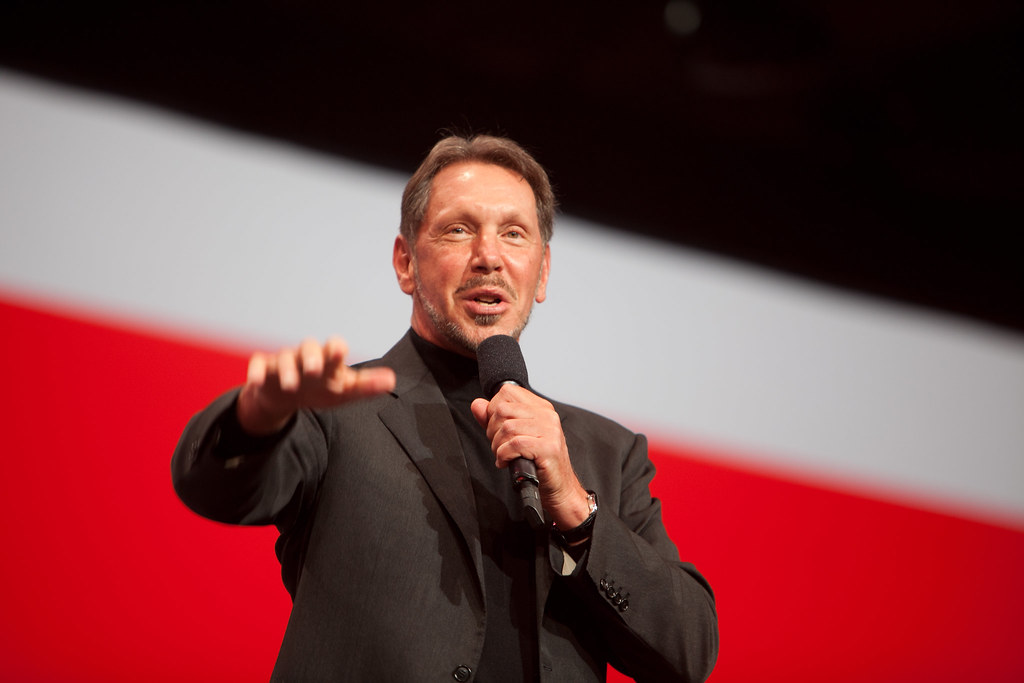 An American entrepreneur who is easily one of the world’s richest persons, Joseph Larry Ellison is the co-founder of the world-famous Oracle Corporation. The company is famous for its database that goes by the same name and is a global leader in the field.
Born in New York but brought up in Chicago, Larry grew up an orphan as his mother gave him away, not meeting her until he was 48! His adopted father lost all his fortune during the Great Depression. The string of difficulties continued to haunt Larry until he attended the University of Chicago and developed an interest in computing!

This is a truly touching billionaire success stories that shows the power of devotion. Mohed Altrad is a Syrian-born Billionaire who moved to France with the goal to succeed and escape the primitive, nomadic lifestyle.
His mother died when Mohed was young and he was raised by his grandmother. Finding it difficult to adjust into such a closed-minded society, Mohed moved to France, famously living off only one meal a day. His fortunes turned however as he bought a failing scaffolding company, transforming it into the all-powerful Altrad Group.