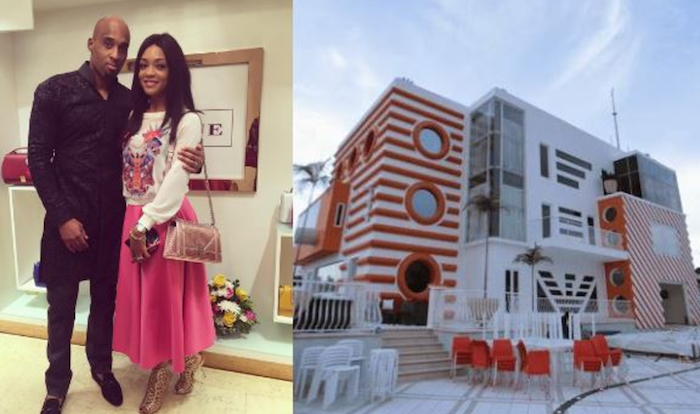 MR Okwudili Umenyiora is alleged to be a Fraudster having allegedly turned jailhouse informant snitch, gets released from federal prison on March 9th 2006. According to the Baldwin County, Alabama Corrections Center database, he gets re-arrested the same day and later released.

Bbut then the official trail goes cold, and the site lists him status as being that of a ‘Fugitive From Justice’. and on trial in Alabama for for running a big time check fraud operation, in which they used Nigeria’s name as part of the pitch for their scam.

“You have failed us” – Brave lady challenges Tinubu in public (Video)