Jay-Z finally explains why he cheated on Beyonce 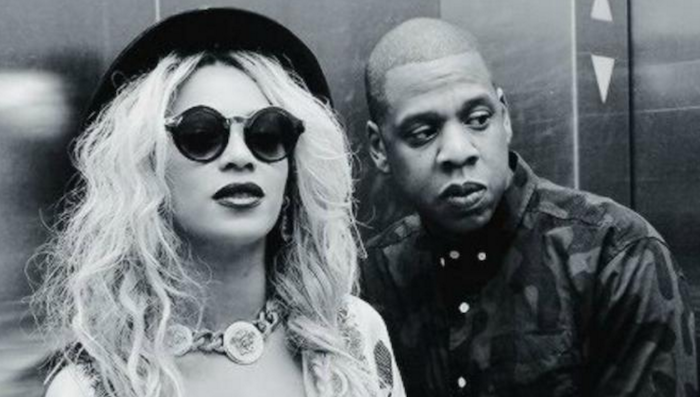 Though he was quiet for sometime after Beyoncé accused him of cheating in her album, “Lemonade,” Jay-Z is still opening up about his infidelity.  In a video confessional that was released a week after his new album, “4:44,” the rapper reveals that his marriage with Queen B wasn’t exactly as perfect as it seemed. With a posse of Will Smith, Kendrick Lamar, Aziz Ansari and Chris Rock all gathered around in “Footnotes for 4:44” to discuss all their ups and downs with their romantic relationships. Jay-Z claims that the strain between he and his father, who abandoned the family when Jay-Z was just 11.

It wasn’t until he was 33-years-old, that Jay-Z met with his father and forgave him. His father died of liver failure shortly after.

“I just ran into this place, and we built this big, beautiful mansion of a relationship that wasn’t totally built on 100 percent truth,” he said. “And then it started cracking, then things start happening that the public can see. Then, we had to go to a point and be like, ‘OK, tear this down, and let’s start from the beginning.’”

Jay-Z also admitted that confessing his infidelity to Bey was harder than living on the streets.

“Nothing’s harder than this — by far. It’s the hardest thing I’ve ever done. Most people give up.”

The full video is available exclusively on Tidal.

“One Chance’’ robbery increases in Lagos