Malia Obama danced like a possessed girl: Well-beloved Barack Obama’s daughter, Malia Obama, has been caught on camera dancing up a storm wildly at a music festival on Friday night. Video is trending and a lot of people are amazed. Event was the Lollapalooza music festival which is currently going on in Chicago. In the video which was obtained by TMZ, the former US First Daughter was pictured rolling around on a dirty ground, banging her head to the music in rock ‘n’ roll euphoria as The Killers performed. Malia clearly couldn’t contain herself.

This isn’t the first time Malia has been spotted enjoying herself while out in public with her friends.
The 19-year-old was videotaped last year at the festival twerking and grinding while listening to rapper Bryson Tiller. Last year, Malia also made headlines for allegedly smoking a joint at the popular festival. Watch her bizarre video from last night below: 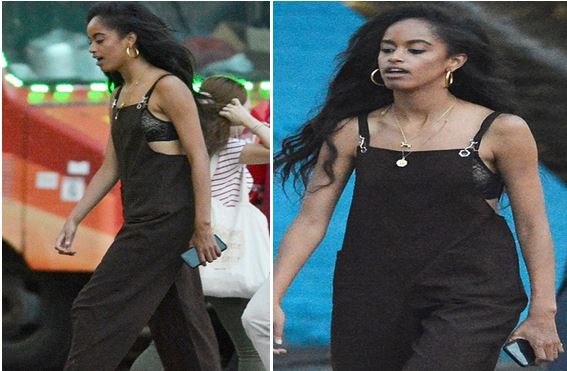 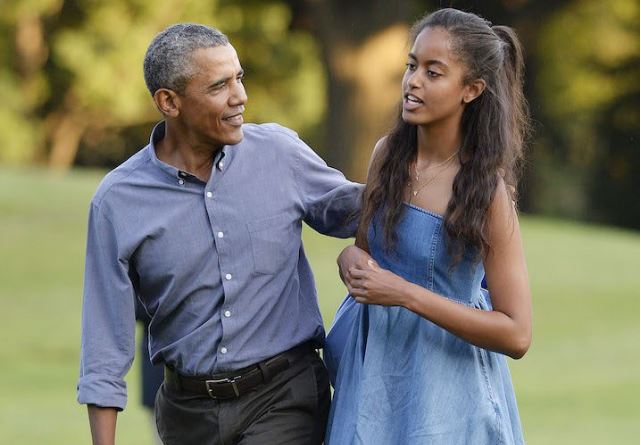 Barack Obama cries over daughter Malia, after dropping her at harvard 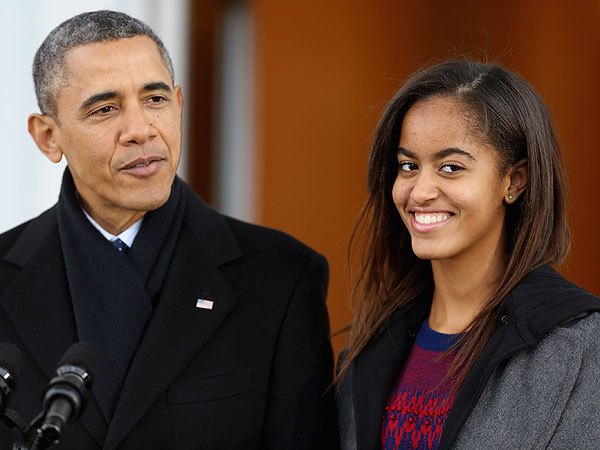 Malia Obama turns 19: Here are 5 reasons why everyone loves her (photos) 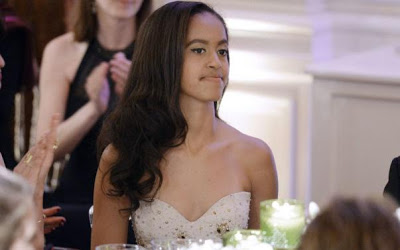 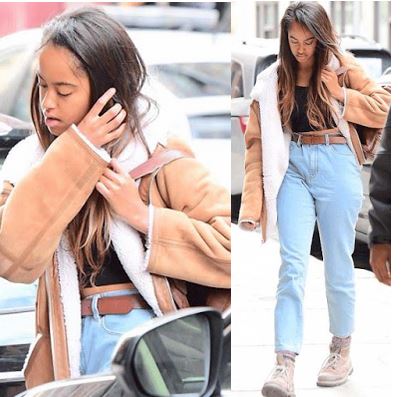 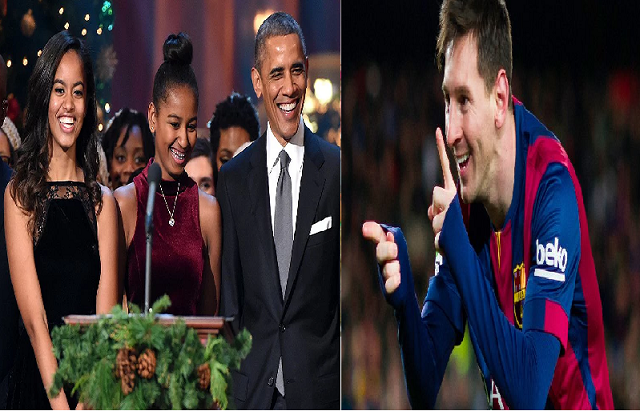 Friends snitch on Malia Obama, upload pics of her surrounded by cups and bottles of alcohol at a party