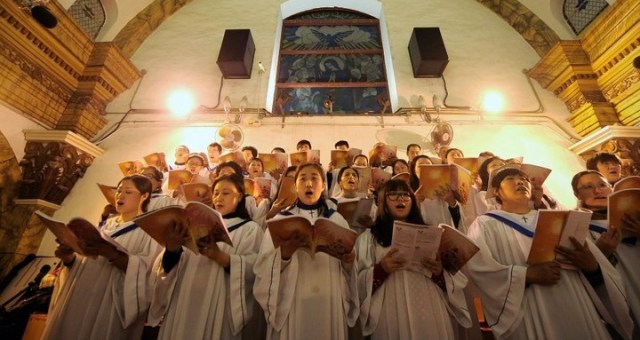 The Chinese Government have banned children from attending churches in the country. This is in a bid to tighten their grip on religious activities. The new directive by the Government also prohibits children from attending religious sermons and other related activities across China. This control on churches in the country started several years ago when places of worship were told to remove crosses from their buildings in Zhejiang Province.

A researcher for Amnesty International, William Nee, who spoke to MailOnline UK, said, “At this point it’s unclear how widespread the ban on children attending church services are in China, but these alarming reports seem to be coming in from fairly diverse areas throughout the country.”

Nee further said that the move reflects the tightening control of religion in “particular Islam and Christianity under the present administration” in the Asian country.

She added, “In an important speech on religion last year, the President, Xi Jinping, said that young people must study science, believe in science and develop a ‘correct’ worldview and set of values.

“It could be that the government is concerned that young people going to church or religious activities may challenge their monopoly on truth and the government’s ability to instill its own historical narratives and worldview through the public education system‎.”

Benue flood: Lawyer Blasts NEMA official who told her to wait till after Sallah before she can donate to victims