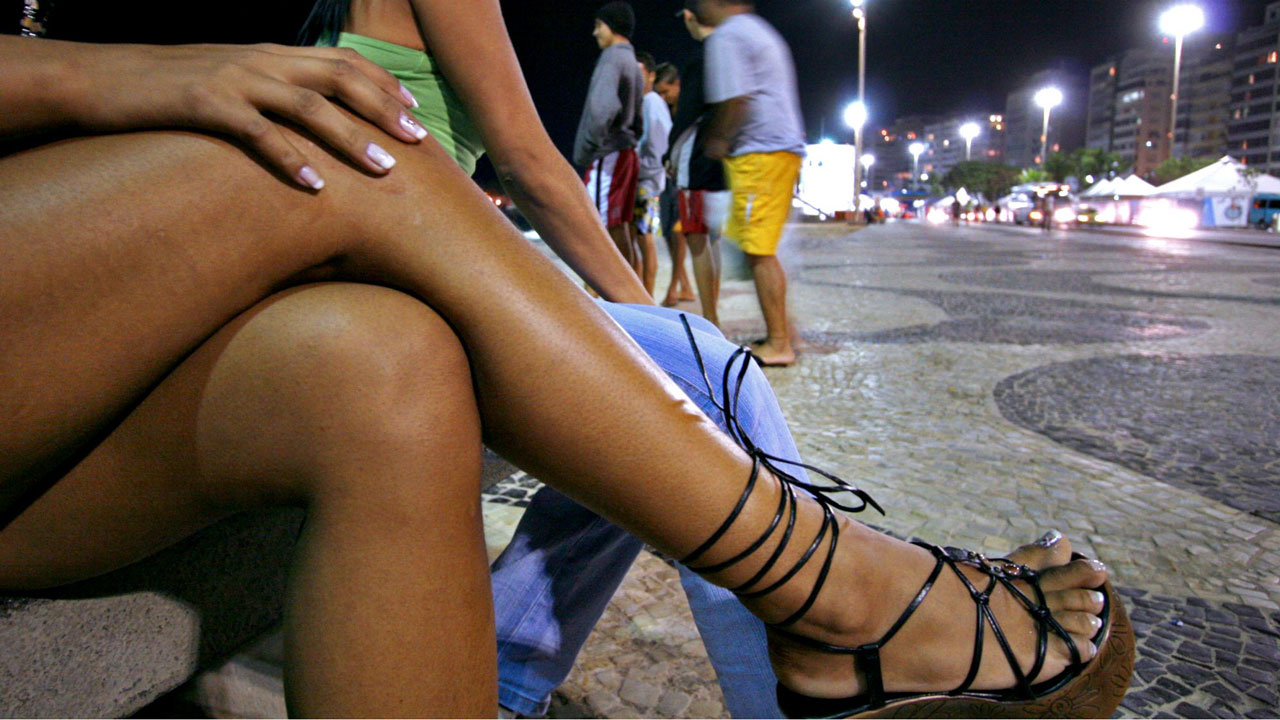 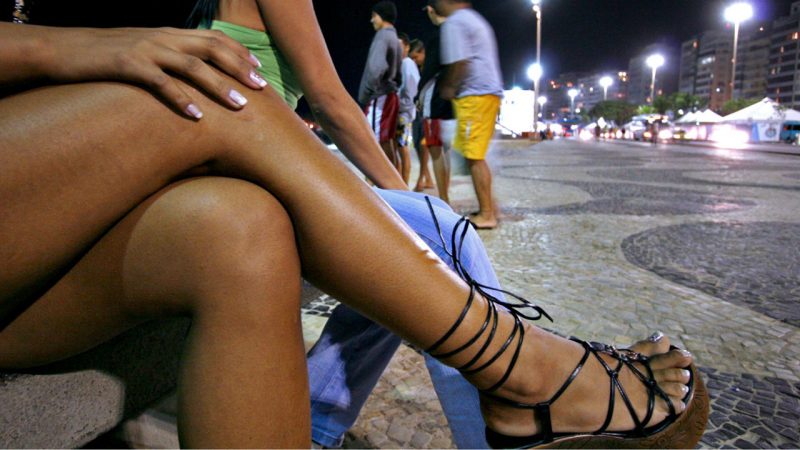 A staff of the National Agency for the Prohibition of Trafficking in Persons [NAPTIP], has revealed exclusively that some parents actually encourage their daughters to travel to Europe to become sex slaves, so they could send money to them. The NAPTIP official, Esther Otegheri who revealed this shocking fact to Pulse, said many of the sex slaves the agency have managed to rescue in some European countries like Italy, Russia, Germany, and Spain, claim that their parents pushed them into the trade.

Okorocha and his daughters go on statue inspection tour in…

Canadian visa application in Nigeria: How to apply, the…

Otegheri also posited that some parents go as far as providing the money for their wards to travel out or take them to shrines to swear to oaths that they will not abandon the sex trade when they get to Europe.

“It will shock Nigerians to know that most of the girl who gets trafficked to Europe to engage in prostitution are often encouraged or pushed into it by their own parents,” Otegheri begins.

Otegheri who was one of the NAPTIP officials who just came back from Europe where they managed to rescue some girls who were trafficked for the sex trade, said that some girls they rescued are as young as 13 and most of them had undergone untold hardship and were exposed to various kinds of diseases.

“I wept bitterly when we saw some of these girls who were as young as 13 roaming the streets of Europe soliciting for men to have sex with them for money.

They have these madams whom they report to and any money they make is used to offset the debts they owe the madams or send back home for their parents to pay off the people they borrowed to send them to Europe.

There are girls aged 13, 14 and 15 on the streets of Europe, selling themselves for money. They are so young, vulnerable and having terrible experiences. Some of them are exposed to sexually transmitted diseases because many of the patrons prefer sleeping with them without condoms.

Only the strongest of hearts would not cry when you see them or hear their stories. Many of them go through harrowing experiences before they get to Europe all in the name of making a living for themselves and their families.

In the course of our investigations, we discovered the routes these traffickers operate from and it would break your heart to see what they go through.

We discovered that some of these young victims go through the border between Sokoto and Bori Koni in the Niger Republic while some trek through the deserts taking the Katsina Maradi-Niamey-Ouagadougou-Mali, on to Libya before crossing the Mediterranean sea into Europe.

We also discover that majority of the victims are trafficked through Lagos to Cotonou for onward trafficking to Europe, with the connivance of Immigration and Customs officials.”

It has been discovered that Nigerians make up the biggest nationality crossing the Mediterranean in smuggling boats launched from Libya, and many of the migrants are girls and young women who are destined for the sex trade.

“Many of the girls come from very poor families and the parents feel the only way they can come out of their poor status is if their daughters could travel Europe and engage in prostitution. That is how low most of our parent’s reason.

Many of the girls have not been to school or have very little education, so they are easily taken advantage of. They dream of a better life in Europe, they see Italy as a paradise.

You will be surprised to hear some parents even boasting about their daughters who are in Europe and when you ask them what the girls do, they will be proud to tell you that they are hustling.

For them, hustling means one thing: prostitution. They are not ashamed to say it and it is very pathetic.

Some of these girls have little or no idea where they are heading or what they would do when they are being trafficked out of Nigeria. They don’t know the danger in front of them only to realize it when they get to a point of no return, and they would have no option but to fall in line.

They are forced into prostitution and if they refuse, they are beaten up, detained and threatened with juju. It is very sad.”

Otegheri also pointed out that the victims of the sex trade live in terror of the madams who run them, as well as organized Nigerian gangs who operate as a mafia team and are used to whip the girls into line.

“The madams are like demi-gods, and they control the girls in every way imaginable, from beating, torture, illegal imprisonment and threats of death.

There are also Nigerian gangs organized like the Mafia and they are used by the madams to intimidate, abuse and terrorize the girls.

The gang often kidnap the girls, rape them and force them into the streets to solicit for men.

Even some local churches are not left out in the trafficking. We have arrested some so-called pastors ho run these trafficking trade. They pretend to send these girls abroad to work when they know they are being sent to become prostitutes.

Once the girls arrive in Italy or other parts of Europe, they are made to sign agreements to pay back between 30,000 to 50,000 Euros to the madams before they are free to be on their own.

Most of them can spend three to five years without being able to pay up the money, thereby living in perpetual bondage.

The exploitation of these minors by their parents and the organized sex trade rings is rather pathetic. The way our government is handling the matter is also not encouraging. We have advocated for these rings to be smashed by all means but they still keep sprouting and it is worrisome.”

The problems associated with human trafficking for the purpose of engaging in prostitution is hydra-headed and the government needs to take serious measures to checkmate it.

Some of the measures that have been advocated include investment in quality education for the youths, sensitizing the people, especially those in the rural communities to reach the most vulnerable people who think traveling abroad is the one sure way of beating poverty.

The government should also create employment and skills acquisition opportunities to enable the young girls to learn a trade because a large number of the trafficked persons were lured into the act due to unemployment and poverty.

Canadian visa application in Nigeria: How to apply, the amount it will cost you…

US VISA application in Nigeria – Step by step guide