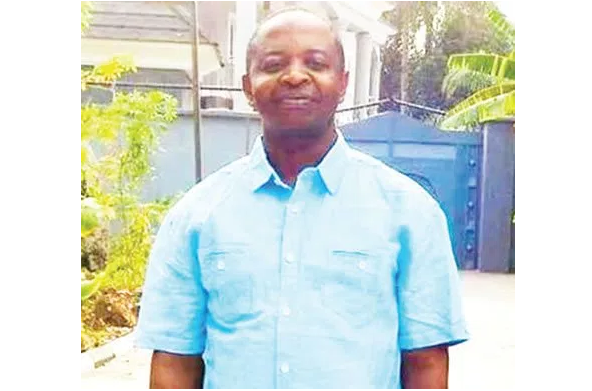 The governor of Imo State, Rochas Okorocha, has said that two suspects in connection with the gruesome murder of a catholic priest, Reverend Father Cyriacus Onunkwo has been arrested. Okorocha, who disclosed this while speaking at the Government House in Owerri today, said that security operatives have arrested two suspects in connection with the crime. Okorocha said, “The suspects are already making reasonable confession that can help police in further investigations.”

The Imo State Governor also assured residents of Imo State that the government has put in place adequate security of lives and property urging them to go about their lawful business without fear.

His body was discovered the following day, in a bush in Omuma Village, Oru East Local Government Area.

LASU reacts to murder of final year student by ritualist