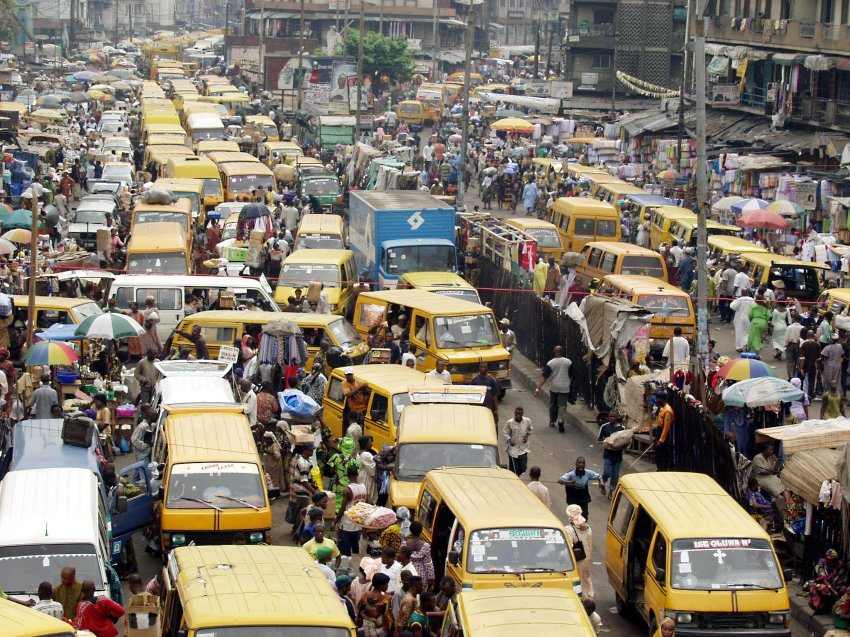 “Poor urban planning or a lack of civil education can make driving the most stressful experience of somebody’s day,” Thomas Kloubert, CMO of kfzteile24 said in a statement.

The researchers hope that the study will act as a catalyst for those cities in the negative end of the ranking to invest in safer, cleaner and more efficient roads, and consider how methods adopted by higher scoring cities can be utilized in their own locations.

Kfzteile24 said the aim of the study was to enrich debate about modern mobility and encourage cities to learn from positive urban engagement and legislation.

The 2017 ‘Global Liveability Report’ by The Economist’s Intelligence Unit had earlier ranked Lagos State as the second world’s least liveable city behind Damascus.

WHO reveals how 25.5 million unsafe abortions are performed annually