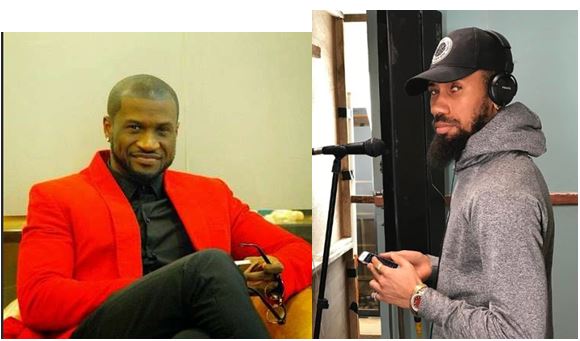 Every year, quite a number of Nigerian musicians take their storytelling skills to the big and small screen as actors, and 2017 is no exception. Pulse Movies has put together five talented musicians who made their acting debut this year. Check them out below. 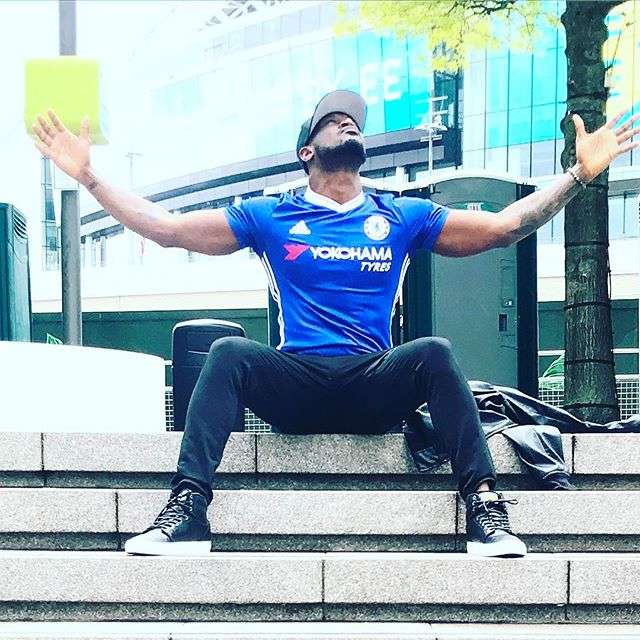 One of the most successful talents working in the Nigerian music industry, Peter of the popular Psquare duo made his acting debut in a an upcoming film titled ‘Lion Heart.”

Prev post1 of 3Next
Use your ← → (arrow) keys to browse
Tags: countdown postnollywoodphotos
Share12Tweet8Pin3SendShare