Davido’s girlfriend: Father of two, David Adeleke aka Davido has fallen into the trap of love, this we have realized judging by the moves of the DMW boss in recent times. Before now, Davido’s affairs including pregnancies and the arrival of his two daughters were usually shrouded in mystery until the very last days, but not anymore. The singer has been screaming for all all to hear that he has a girlfriend, he also made her name available, an indication that he is indeed smitten. 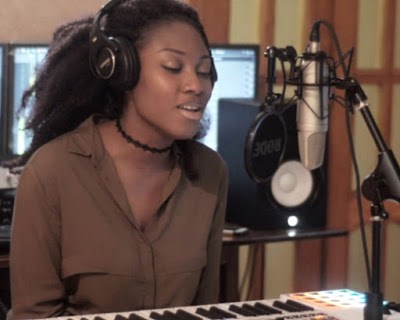 Davido has taken his girl Chioma on two shopping sprees, to Dubai and Paris, spoiling her with expensive gifts.He was also called out by a fan who claimed he was dating her because she’s from a rich home 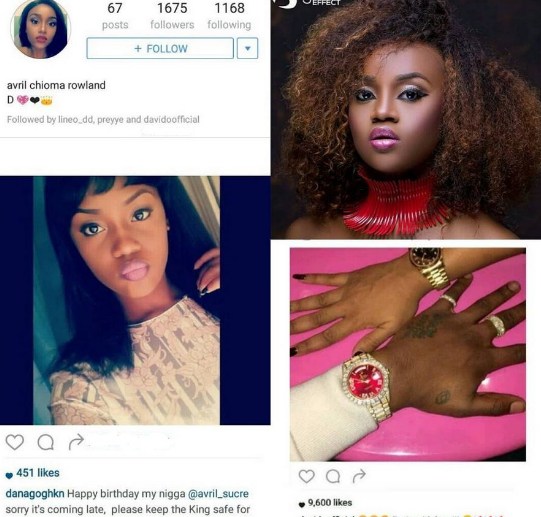 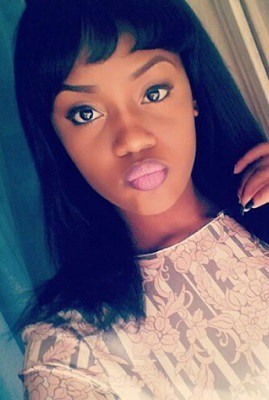 He has also indicated his desire to have a son with her to compliment his two other children… Girls.

Prev post1 of 2Next
Use your ← → (arrow) keys to browse
Tags: countdown postdavidophotos
Share12Tweet8Pin3SendShare