Yvonne Nelson’s baby daddy: Lately, the Ghanaian actress Yvonne Nelson, who is also a famous model, film producer, and businesswoman, has astonished everyone with the news that she is pregnant. The catch was that no one knew who she is married or engaged to, and people assumed that she either had a one-night stand or was hiding her partner from everyone. Finally, the baby daddy appeared, and the rumor appeared that the man is married – obviously, not to Yvonne! So, who is Yvonne Nelson baby daddy and are the gossips about him true?

Briefly about Yvonne Nelson: how did she rise to fame? 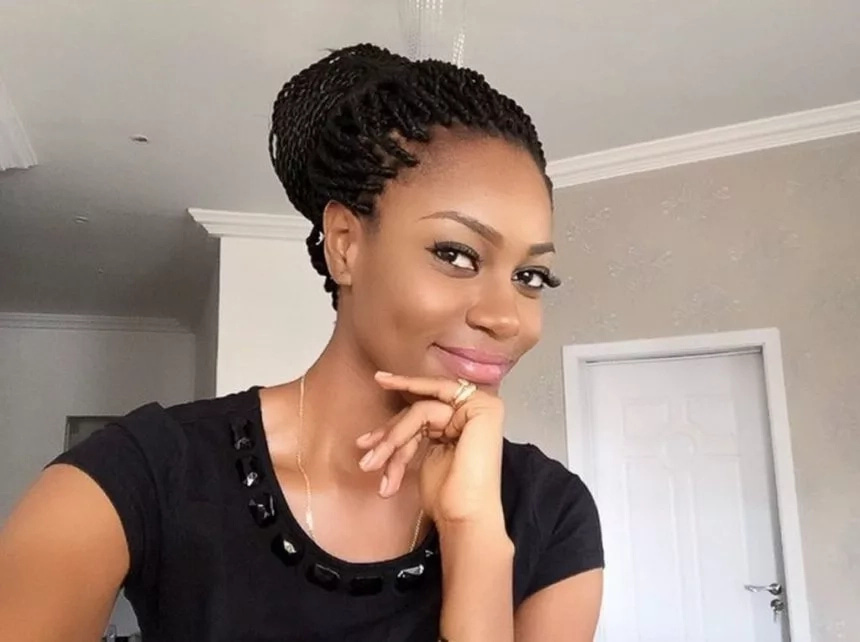 This Ghanaian celebrity was born in Accra, even though her hometown is considered to be Cape Coast, with her being a Fante by origin. The young girl received her primary education in Accra and later went to pursue a degree in Human Resource Management at the Central University College.

Her first role was in the movie “Princess Tyra”, and after that, she continued starring in even more films, showing her uniqueness and talent. In 2007, her career in Nollywood started, and now, she is a household name of the Nollywood. She has acted in more than one hundred movies, and she is only 32 years old! Apart from being a star, she also is a fighter for justice – she protested against energy crisis together with other local stars. Aside that, she is a founder of her own glaucoma foundation which helps people fight this disease.

Prev post1 of 5Next
Use your ← → (arrow) keys to browse
Tags: countdown postnollywoodphotosyvonne nelson
Share12Tweet8Pin3SendShare