“There’s a lot of pressure on me to get married” – Falz The Bahd Guy.

Talented Nigerian music artiste, Folarin Falana better known with stage name, Falz The Bahd Guy, has said there’s been a lot of pressure on him to get married.

According to Falz, when Banky W and Adesua got married, he took a thought about his life and said he thinks he will get married anytime soon. 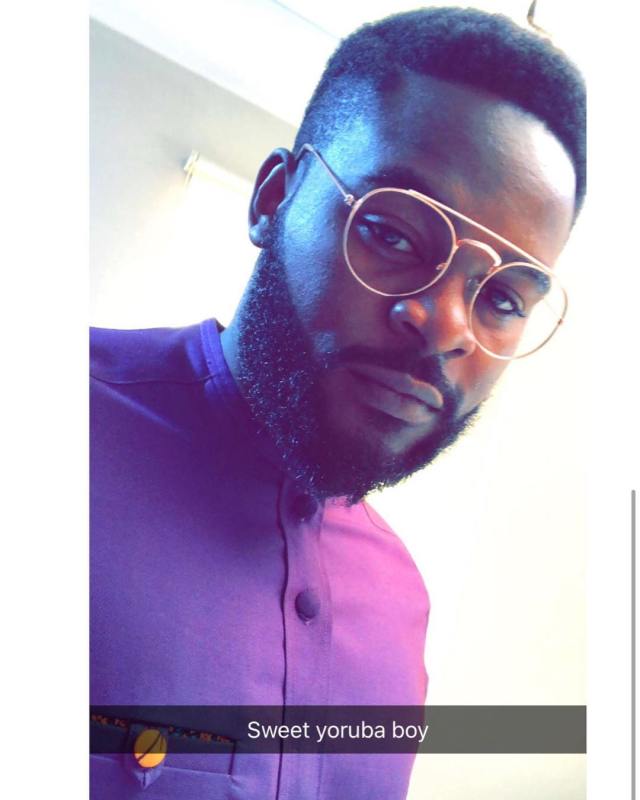 In a recent chat, the rapper mentioned that the number of Nigerian celebrities and other people getting married are making bachelorhood so uncomfortable and he feels it is high time he also walked in that line.

“In recent past, people have been putting me under a lot of pressure to get ready. When Banky W and Adesua got married last year and it almost broke the Internet, it put a lot of pressure on bachelors like me. Everybody is getting married; so, I think it’s high time for me.”

The rapper also talked an accident he encountered back in 2013 – an ordeal he says almost claimed his life.

“In November 2013, I had a terrible accident. It was a near-death experience and I was in the vehicle with my management team. The accident was caused by an armed robbery. We were on the highway when suddenly the car was shot at. The driver was killed and we ended up in a ditch. I sustained injuries and the visible scars on my body are from that day.

“I really thought it was the end, especially when the driver died and his foot was still on the throttle, making the car to continue moving. As the car was about to crash, I just covered my face and brace for impact. I thought that at least, one should die as a fine boy.

“After the crash, the armed robbers came and ransacked all the bags in the car, looking for money. Today, I continue to remember that incident and I know that God kept me alive for a reason.”

Simi reveals making music is more important to her than dressing