13 She Won’t Be Able To Go Back To Hollywood 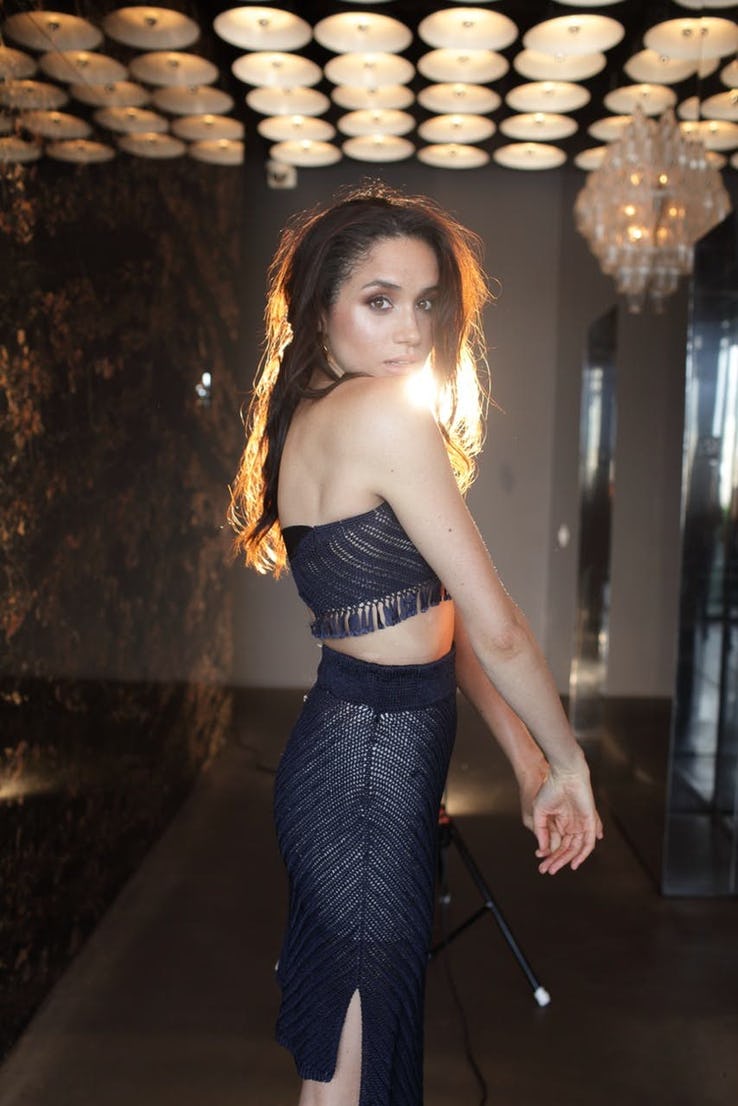 If Meghan was hoping that she could pull double duty as both an actress in Hollywood and a royal princess in London, that’s not going to happen. In fact, Meghan will have to kiss her Hollywood goals and aspirations goodbye in order to become a full-time royal instead. Meghan already has one foot out the door. She announced that she won’t be returning for the next season of the long-running USA legal drama Suits. Meghan was with the show since 2011 as her character Rachel Zane.

Of course, the only way Meghan will be able to return to Hollywood is if she pulls the plug on her royal marriage. But it might not be that easy. By the time that happens, everyone will have labeled Meghan as a royal and not as the actress she used to be.

12 She’ll Have Much Less Time With Friends 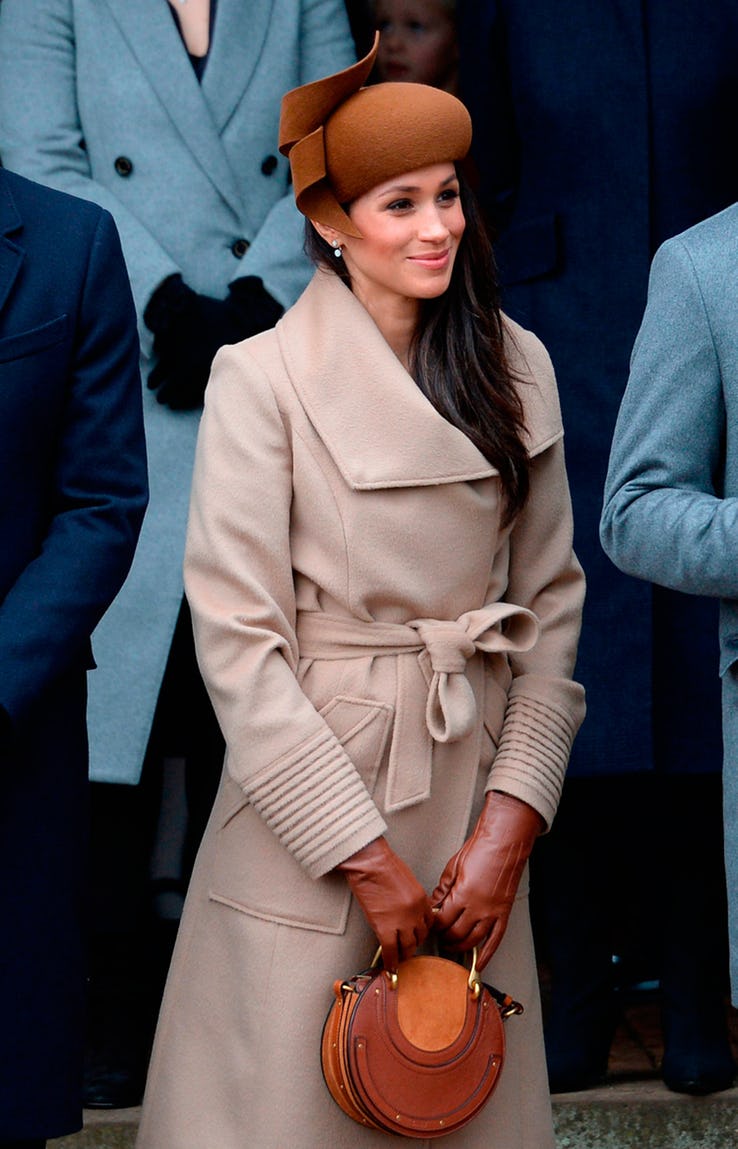 Before she met Prince Harry, Meghan was basically free to do whatever she wanted, whenever she wanted. But that’s not the case anymore. With a full royal schedule of different duties, obligations and public appearances, she won’t even have personal time for herself, let alone any for her friends.

Meghan used to be very tight with her A-list circle of friends, including her former Suits co-star Patrick J. Adams, Serena Williams and Priyanka Chopra. But now that she’s going to be a royal princess, Meghan will be lucky if she even gets to bump into them on the red carpet. She can kiss all of those Hollywood parties and get togethers goodbye. Her Saturday night will be reserved for playing board games with Harry, Prince William and Kate Middleton. Well, that’s only if they can still get along! 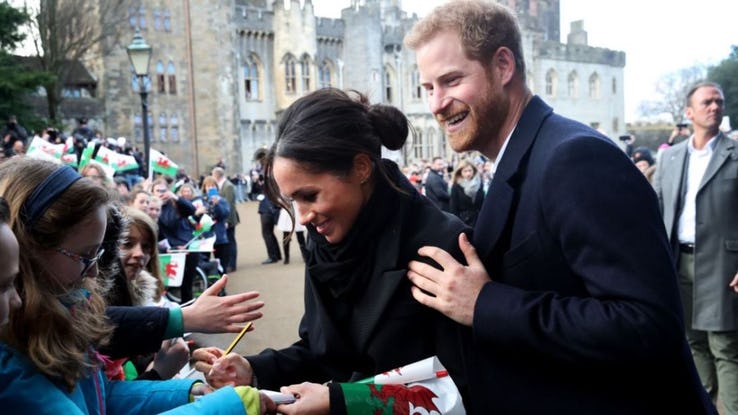 Meghan Markle is already feeling the restrictions that have been put on her life. She’s not even married to Prince Harry yet, but already the royal family has made it clear that she needs to be more of a private than public person. Meghan was forced to shut down her lifestyle blog, The Tig. She’s also stopped interacting with her fans on social media. Meghan is no longer posting or sharing photos on her Instagram, Twitter and Facebook accounts.

As a matter of fact, Meghan’s Twitter and Instagram accounts have been deactivated and wiped out all together. Her entire social media presence is gone and we have a feeling that this wasn’t up to her. As a future royal, Meghan is already learning that she needs to play by the Queen’s rules, whether she likes it or not.

Prince Harry and Meghan step back from royal family, relocate to Canada