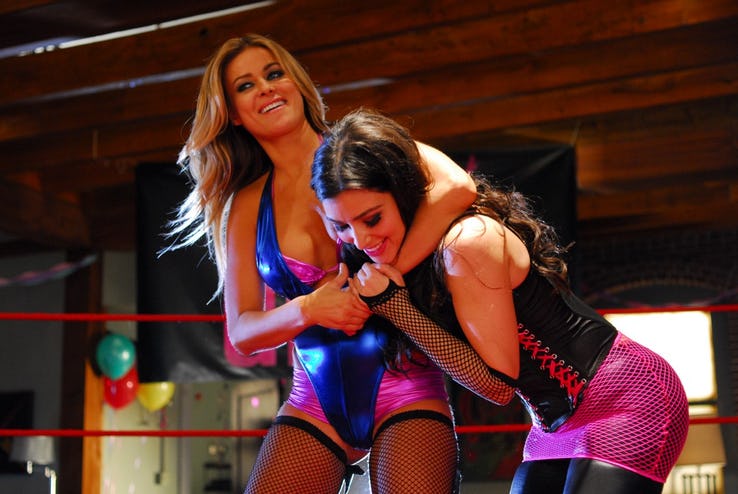 In 2008 Kim Kardashian took to the big screen in Disaster Movie which parodied the likes of Indiana Jones, Hannah Montana and many others. Unfortunately, her character Lisa Taylor was killed by a meteor along with any hopes she had of ever being considered a valuable actress.

Disaster Movie was so awful it scored just a 1% rating on movie critic site Rotten Tomatoes. The scene where she wrestled with Carmen Electra was panned as ‘dumb, ridiculous and unfunny’ by viewers and she received an award at 29th Golden Raspberry Awards for the Worst Actress.

12 The Many Memes Of Her Butt

Everything in the office is reminding us of Kimmy K today #breaktheinternet @Nestle @papermagazine pic.twitter.com/ViDx81Tcau

‘Just provocation and bluster, repeated images that seem to offer us some sort of truth or insight but are really just self serving. Kim Kardashian’s ass is nothing but an empty promise.’

She did however manage to break the Internet; with the onslaught of hilarious memes in retaliation to her exposed derriere. Her famous butt was compared to Peter Griffin’s chin, Homer Simpson’s mouth, glazed doughnuts, a bun for a hotdog and well – just about anything so long as you have an imagination.

The winner of the best meme award has to go to the clever artist who compared her to back end to a horse.

11 The Dancing With Stars Flop Attempt 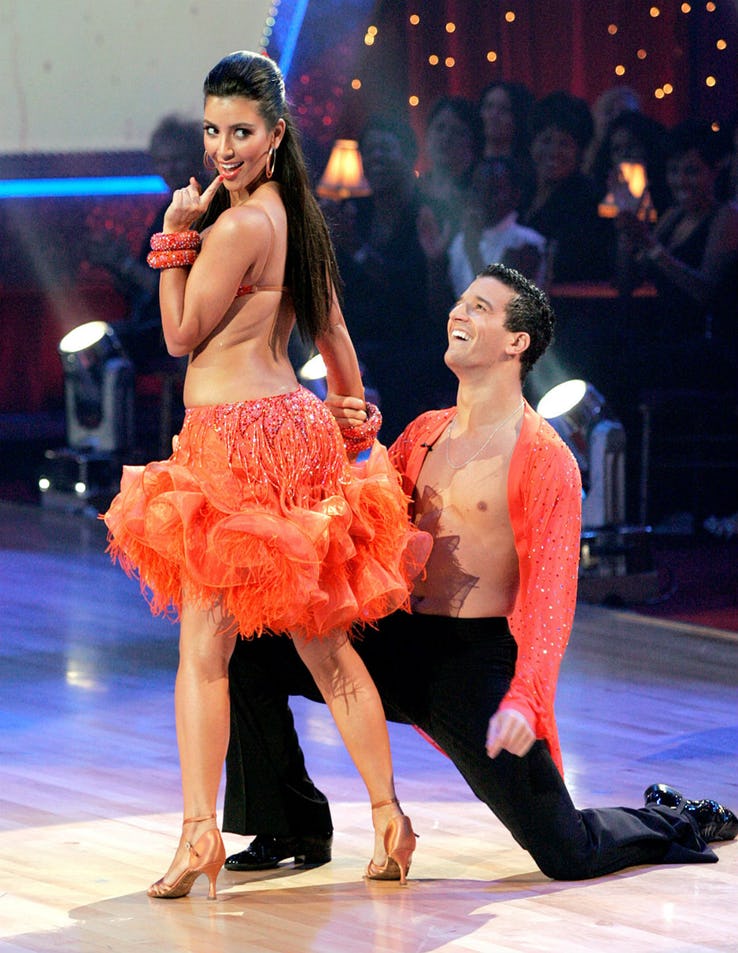 Kim Kardashian can not dance but just to prove this point further she took to Dancing With The Stars in 2008 and failed at busting a move in front the majority of America. She didn’t wow the audience or the judges and really put on a struggle for her dance partner Mark Ballas.

She was eliminated from the show after performing a rather lacklustre rumba which scored her 17 points out of 30. Before she took to the stage she mentioned to the judges it was the 5 year anniversary of her father’s death but they still offered up very little on the points scale.

Prev2 of 6Next
Use your ← → (arrow) keys to browse
Tags: countdown postKim Kardashianphotos
Share15Tweet9Pin3SendShare