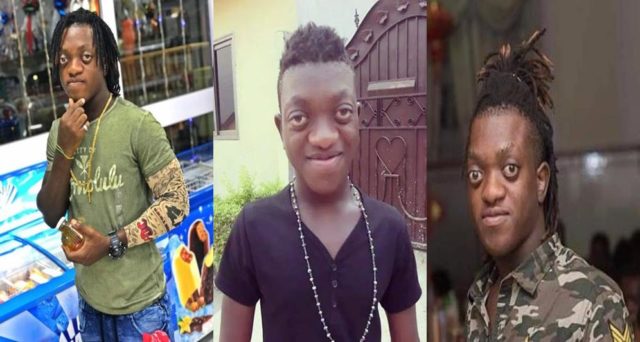 Kumawood actor, Yaw Adu popularly known as Sumsum, has questioned why actresses always refuse to kiss him when directors tell them to do so. In a recent interview, he revealed that when he had the opportunity to kiss an actress in a movie, she turned him down when the scene got to that part. 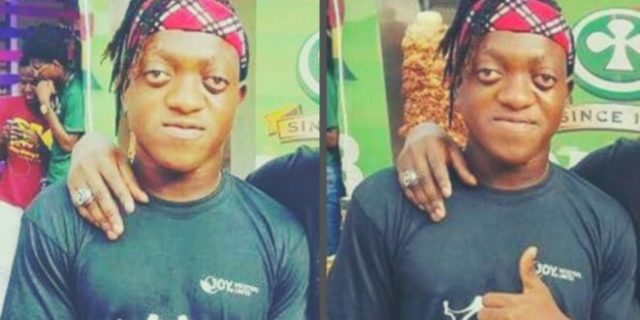 “The only actress I have kissed wasn’t a star but I later had an opportunity to kiss Vivian Jill in a movie, which she needed a child and I had to sleep with her for her to conceive but she later turned me down and dodged me when I tried kissing her.

I did not ask her why she dodged me because I didn’t believe in myself either. Perhaps they think since I have big eyes, I might knock them with it which scares them away”. He said. 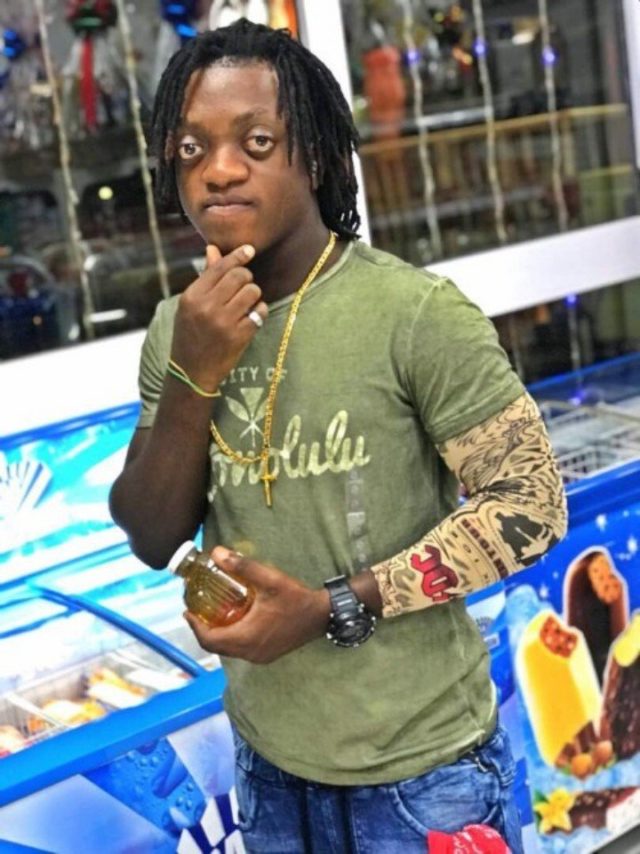 Sumsun further added that Ghallywood actresses also discriminate against those of them from Kumasi when it comes to kissing.

“I watched a movie, Liwin was directed to kiss Jackie Appiah but she denied him. Assuming it was Majid, she would have kissed him passionately with no qualms.” 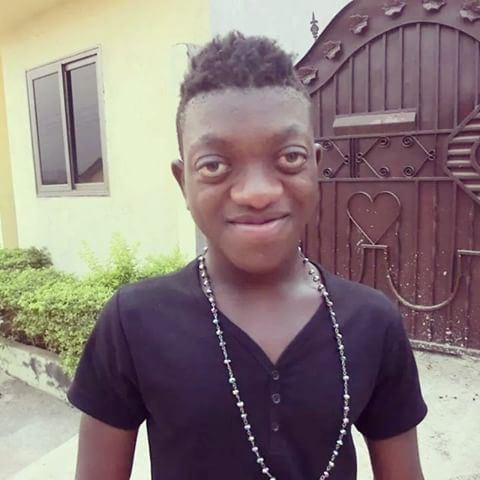