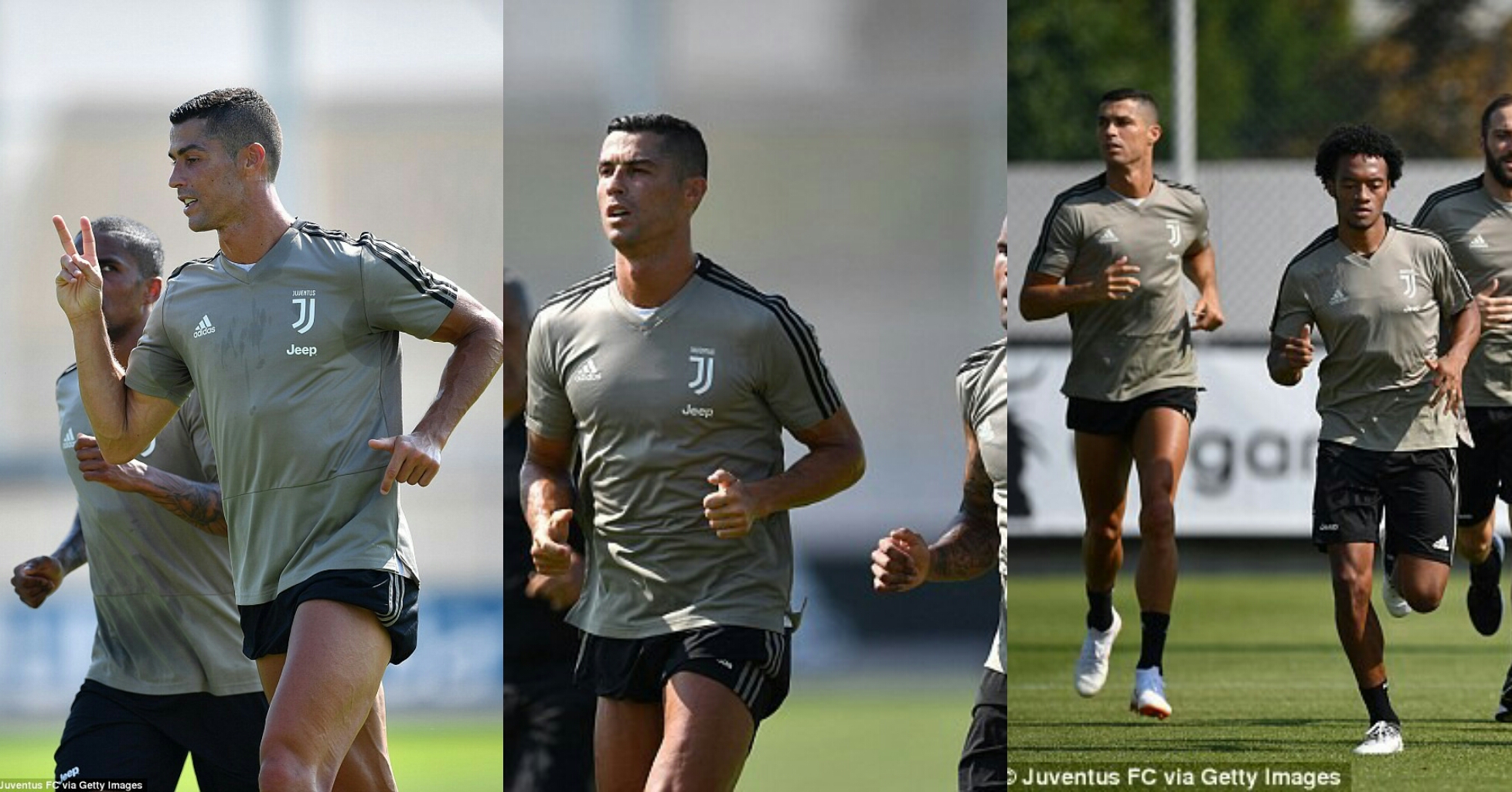 Superstar footballer, Cristiano Ronaldo met his new team-mates today as he took part in his first training session since joining Juventus in a £100million move from Real Madrid. The 33-year-old Portuguese star was pictured alongside new colleagues Gonzalo Higuain, Paulo Dybala, Juan Cuadrado, Douglas Costa and Rodrigo Bentancur as they all trained in Turin together.

The striker is expected to make his debut against Chievo on the 19th of August. 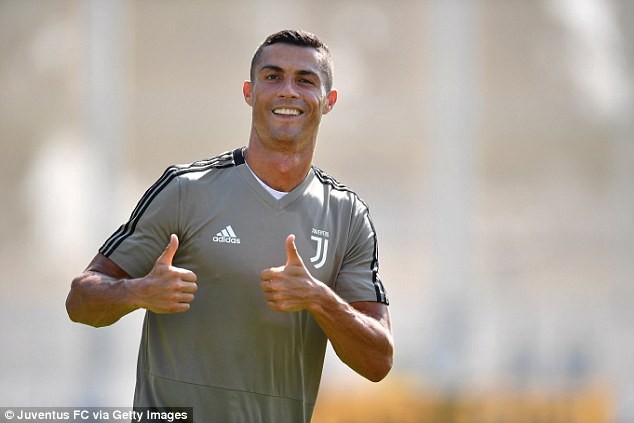 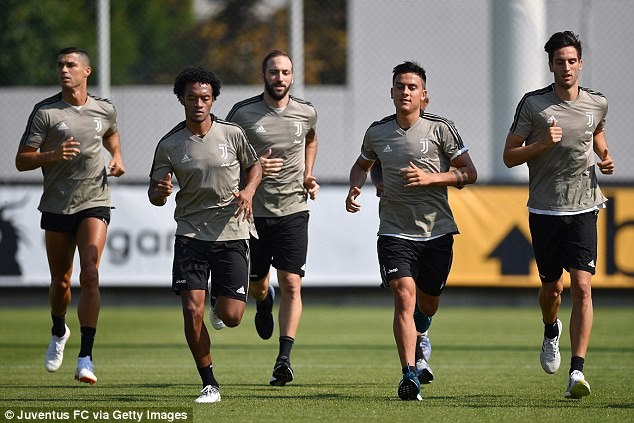 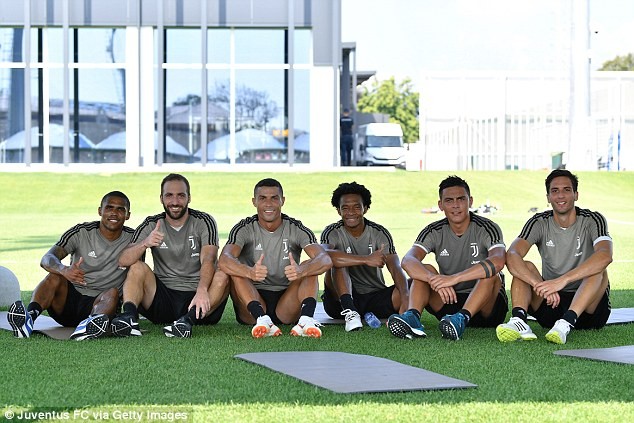 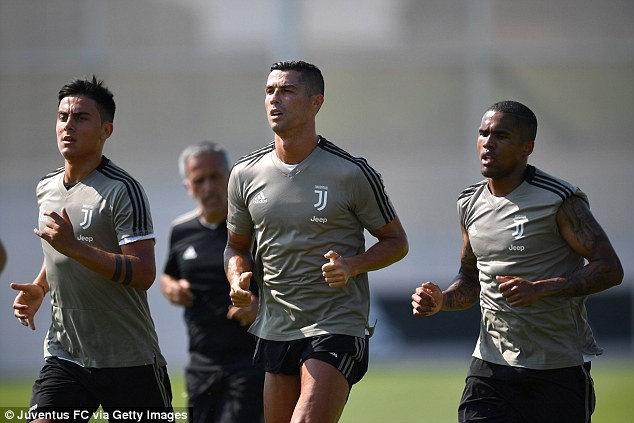 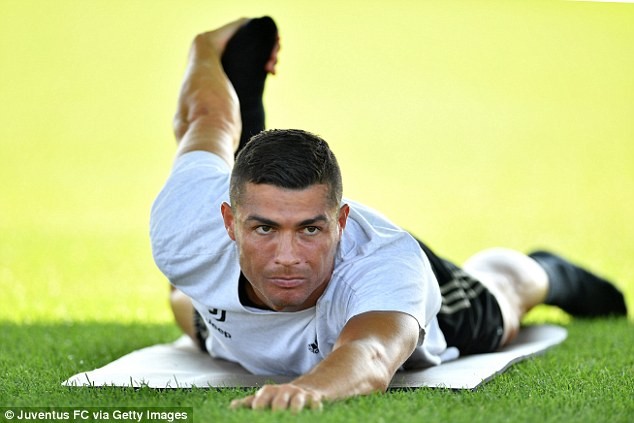 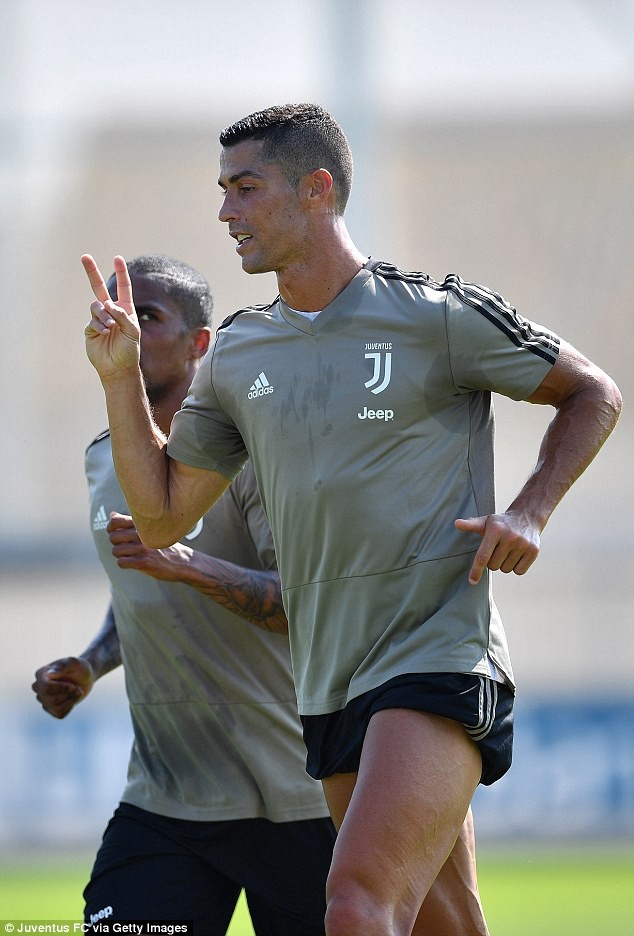 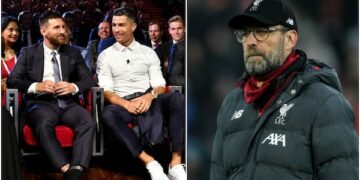 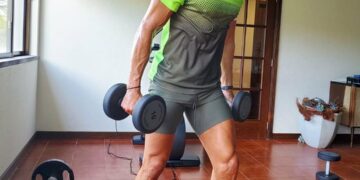 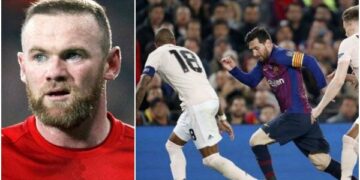 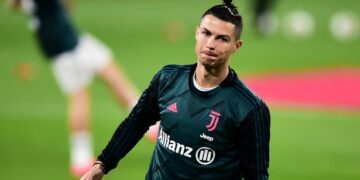