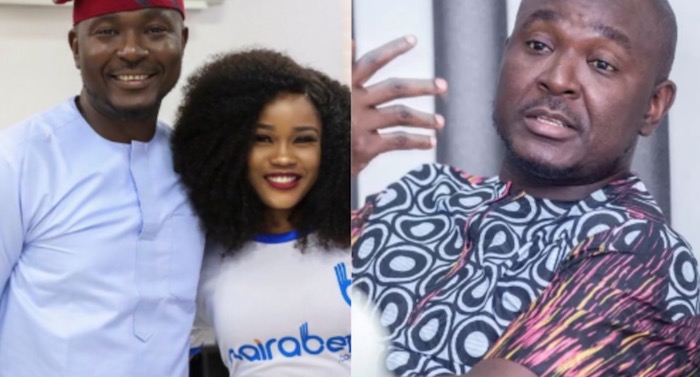 Moments after Atiku declared what he earned over the years to INEC, saying he made “N60.2m” from 2015 to 2017 and paid N10.8m as taxes, Nigerians took to Social Media to vent on his declaration.

Many users of Twitter took it upon themselves to address Atiku’s claim. And of course, many were in disbelief and retorted to his affirmation.

One of such user, is the founder of Nairabet, Akin Alabi who took to the Media platform to declare what he personally paid in the last 3 years. For him, it seems something is wrong because he feels he may have been treated wrongly by the tax system if Atiku paid N10m from 2015 to 2107.

Did you miss: Nigerians react to Buhari’s WAEC drama and it’s getting HOT (Photos)

Some people also reacted to his response to Atiku’s claim, a few claiming he is lying, while others saying he needs to get a tax adviser.

Here’s the thread below; 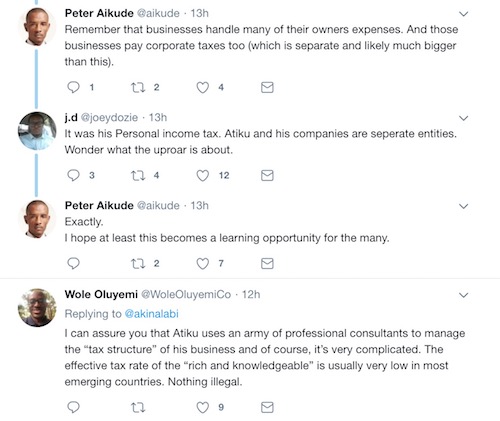