Remember Dede Nne, the man in the viral spell “Buhari” video… A lot has happened to him since the video (Photos) 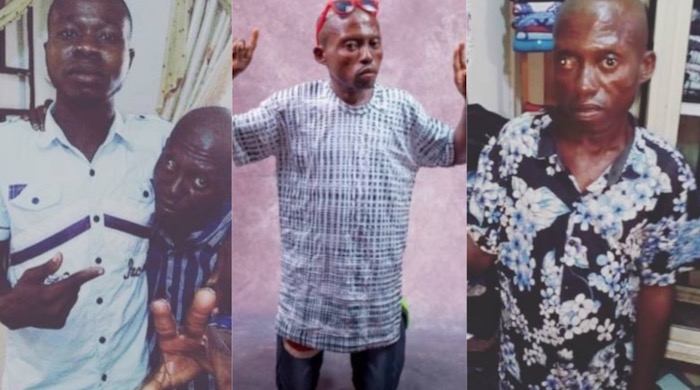 I bet a lot of you didn’t know his real name right? Well, now you know! Dede Nne, who has been featured in a lot of “spell” videos, is now getting the much needed physical and financial attention that his viral videos earned him over the months. His videos which have been a source of laughter for a lot of Nigerians, have finally paid off for him as he has been located, cleaned and up now being taken care of by good hearted Nigerians.

Dede Nne, who lives in Umuahia, went viral after his video, which he was seen spelling Buhari went viral and got a lot of reactions on Social Media. Though he completely misspelt “Buhari”, he did so with much confidence which made it a comic relief for many.

New photos of him which were shared online a while ago shows that he has been met with love from nigerians and he is getting the much needed help he deserves.

Here are a few new photos of Dede Nne;