ID Cabasa react to Lord Of Ajasa health issue, says he has not been abandoned by colleagues 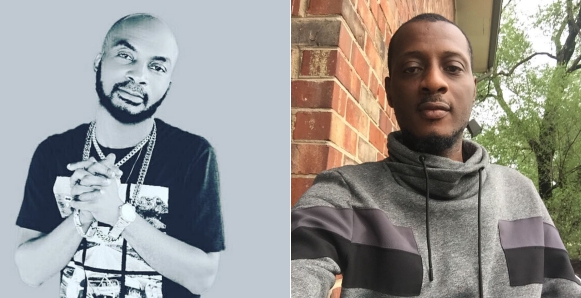 Veteran record producer and Coded Tunes boss, ID Cabasa has cleared the air about news that ailing musician Lord of Ajasa has been abandoned by colleagues.

It was reported some days ago that the pioneer Yoruba rapper was diagnosed of peptic ulcer and was currently admitted into a Lagos hospital for surgery. The funds for his medical bills totals about N2 million and his family is soliciting for help from well meaning Nigerians.

In a bit to set the news right ID Cabasa said Lord of Ajasa was not neglected by his close colleagues. In fact on hearing of his illness his family has been contacted to help sort the bills.

“My attention has been drawn to a rather alarming post about Lord of Ajasa’s health.

I believe it is necessary to quickly address this before the public is misinformed.

Lord of Ajasa was diagnosed with Pelptic Ulcer and he is currently at the Hospital and being attended to.

@baddosneh @[email protected] and myself have been in touch with the wife and Ajasa.

Let everyone be clear that Ajasa has not been neglected as been widely suggested by certain people.

I speak for everyone concerned when I say that We are not aware of the online post making the rounds which is not necessary.

To set d record straight Ajasa is not a wasteful Artiste or careless as being suggested by a lot of people. I pray we don’t get ill or sick… He is responding to treatment and hopefully might not need surgery. Please let’s pray for Ajasa….

Uche Jombo calls out GTBank over indiscriminate deduction of her money