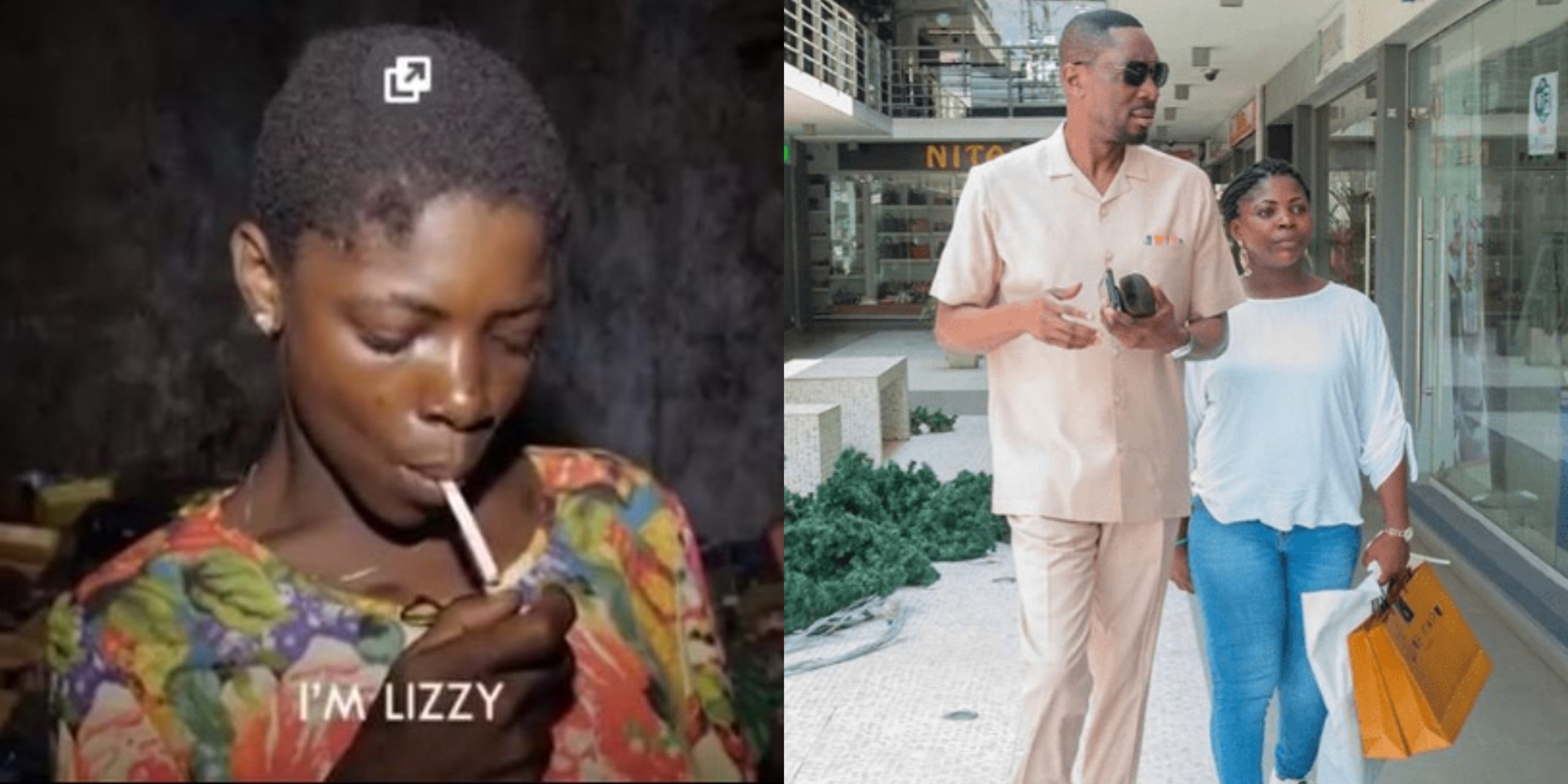 Lizzy, the former drug addict who was rescued from the streets of Lagos by popular pastor Tony Rapu has continued her rehabilitation program and the excited cleric has shared new transformation photos of her. Pastor Tony Rapu who shared new photos of Lizzy on Instagram, captioned the photos “Joyful moments with Lizzy.” Lizzy went viral earlier this year after Tony Rapu through his outreach helped take her off the streets after spending years begging for alms or at worse steal from onlooking passersby and use the proceeds to buy drugs. Her story was quite a touching story as everypne marveled at her intonations and diction. Recall it was reported that Lizzy attended a high-brow school in Lagos before being introduced to drugs by her boyfriend. She said she initially she didn’t know what it was but later got addicted to it. Lizzy however got help after Pastor Tony Rapu came to her aid. See more photos below: Babcock sex tape: Leaked chat of what fully happened and how it started (Full Gist)