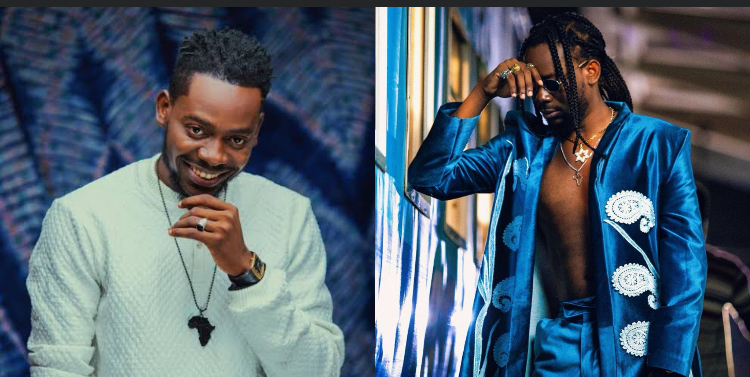 Lies fly a lot over social media on daily basis but the scope is not to get caught, once you are caught, other social media users will call the hell out of you just as they did to a fan that lied about Adekunle Gold’s song, Ire, claiming it has been his ringtone for three years and counting.

On Wednesday, Adekunle Gold took to Twitter to narrate how a fan paid his bills in Miami because he inspired him with his song, Ire.

Children will disgrace you – Toyin Abraham says as Ire…

It was then the Nigerian singer responded, stating that he released the song last year.