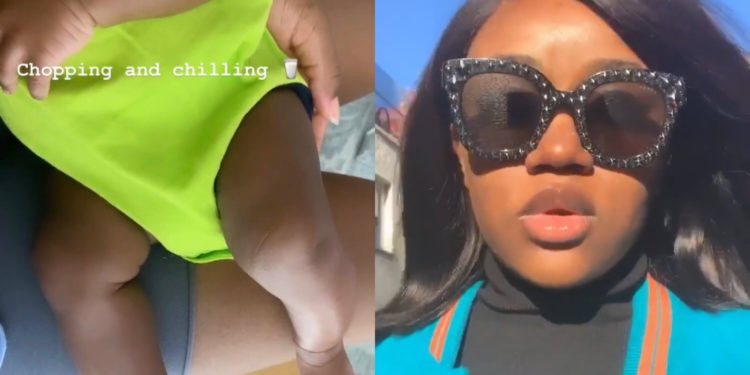 Chioma Avril Rowland, Davido’s fiancée has been having the time of her life since the arrival of her son, David Ifeanyi Adeleke. Chioma seems to have caught on the motherhood train so early as one would think she has mothered a child before now. 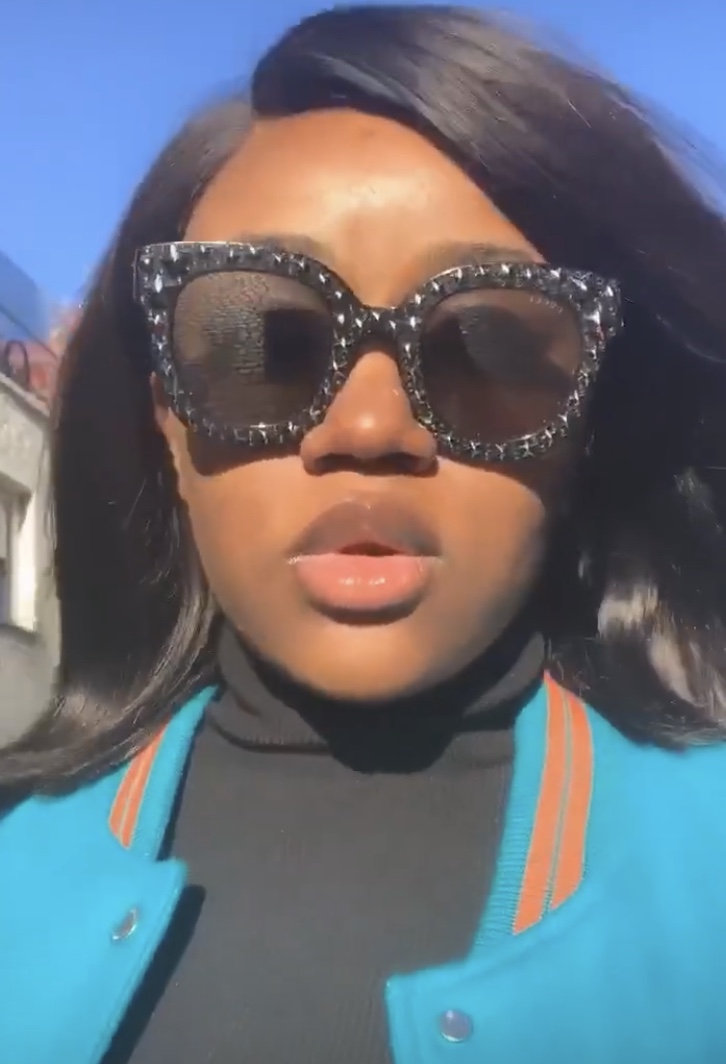 Chioma kept her pregnancy journey a secret from the world but after Ifeanyi‘a, she’s never been too shy to show glimpses of her baby and their cute moments together. We’re quite sure if it’s left to Chioma, she would have revealed Davido’s baby’s face to the world. Watch the video of her gushing over her cutie as he suckles: