How I handle female fans who make advances at me – Bolanle Ninalowo talks about his wife, family and work (Photos) 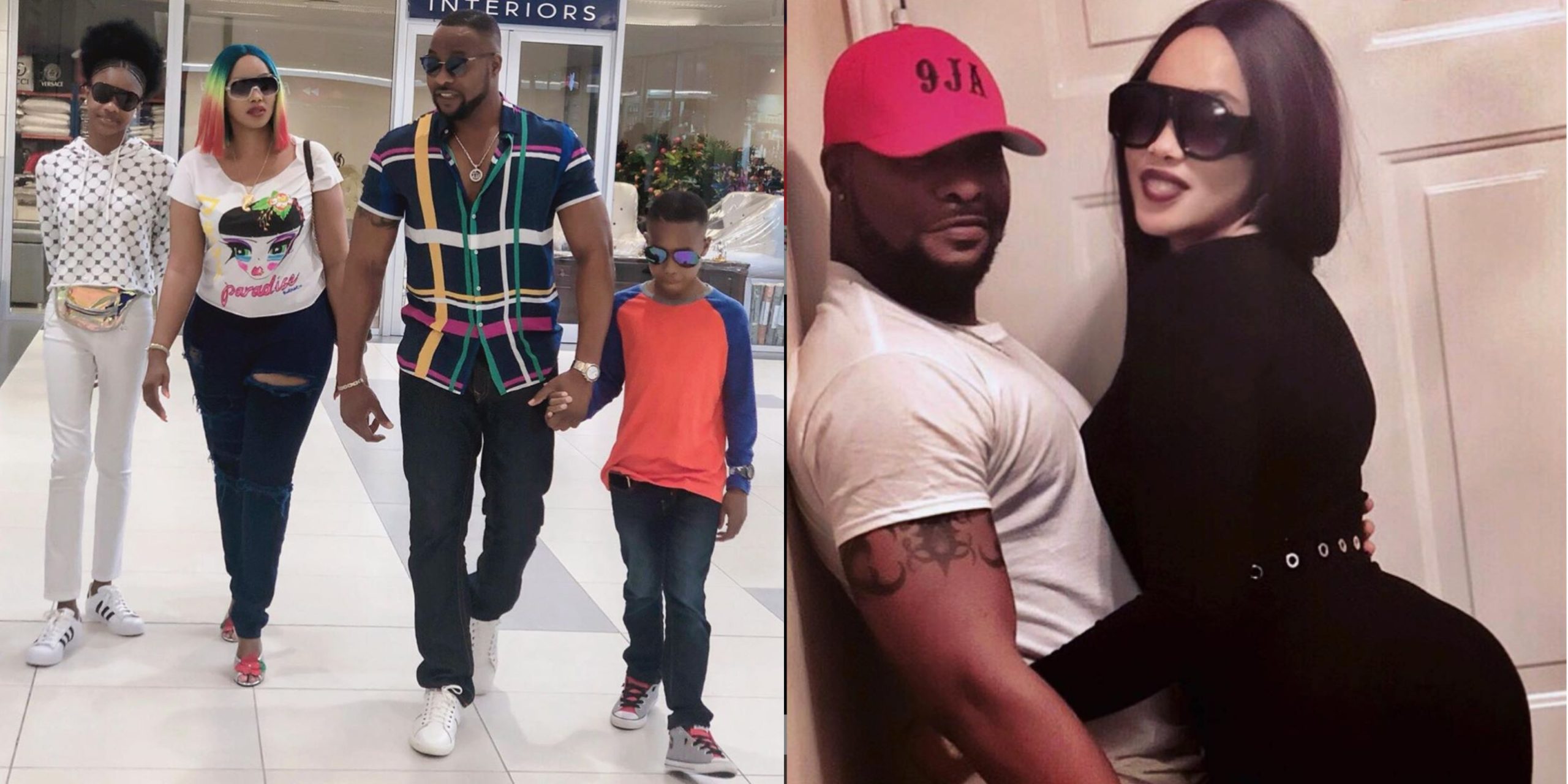 Actor, Bolanle Ninalowo, popularly known as Nino B, is a hunk of a man. With a well-built physique, there is no doubt that he is the dream of many ladies. As a result of his handsome look, many have assumed that he is a playboy.

However, in a chat with Sunday Scoop, the actor emphatically stated that though he gets a lot of female attention, he is only focused on his work and family. He said, “I just don’t deal with it (female attention). I don’t welcome it. If anyone calls my number without me having given the person my contact, I would hang up on the person immediately. The only dealings I have are work-related. Anything asides that– I don’t give time to it at all.”

Though he has been romantically linked with several actresses over the years, Ninalowo maintained that there was no truth to the reports. He said, “They are all malicious and things like that don’t work on me. Looking at my career, you can see that I am a focused and disciplined person. I thank God for grace. And my track record speaks for itself.”

READ ALSO: The Life of Bolanle Ninalowo: How he got “turned on” on set, relationship with Rukky Sanda, his wife & more (Photos)

Nino B, who often posts pictures of him and his wife in lovey-dovey postures said that is his reality and he isn’t just doing it for attention on social media. “My life is just about me and my family and I just don’t put my family out to show off. If I wasn’t a celebrity, I would be living the same way I do now. I am about my wife and my kids and I have always been that way. Even when my wife and I had issues, there were no rumours of me (being involved) with anybody else. So, you can tell I am a very focused person,” he stated.

During the week, the actor had shared pictures of a Nigerian passport bearing his face and an ATM card with his name that a suspected fraudster had been using to defraud people in his name. Nino B advised fans not to interact with anyone in his name on social media, except on his verified page. He also told Sunday Scoop that he had visited the bank to find out how the ATM card came about. He added, “I went to the bank to confirm and I found out that it is an account that exists there but with a different face, not mine. So, they have a BVN (bank verification number) with a different face to mine. The account in question was actually opened in Ekpoma, Edo State. As it stands, I am going to talk to my lawyer so that they would sue the bank.”

Expressing dismay about being frequently impersonated, the Picture Perfect actor said, “I am popular and things like this are common among celebrities. But in my own case, it just seems to be rampant and I don’t know why. I thank God for who I am but this part of it (fame) is what I’m not ready for.”