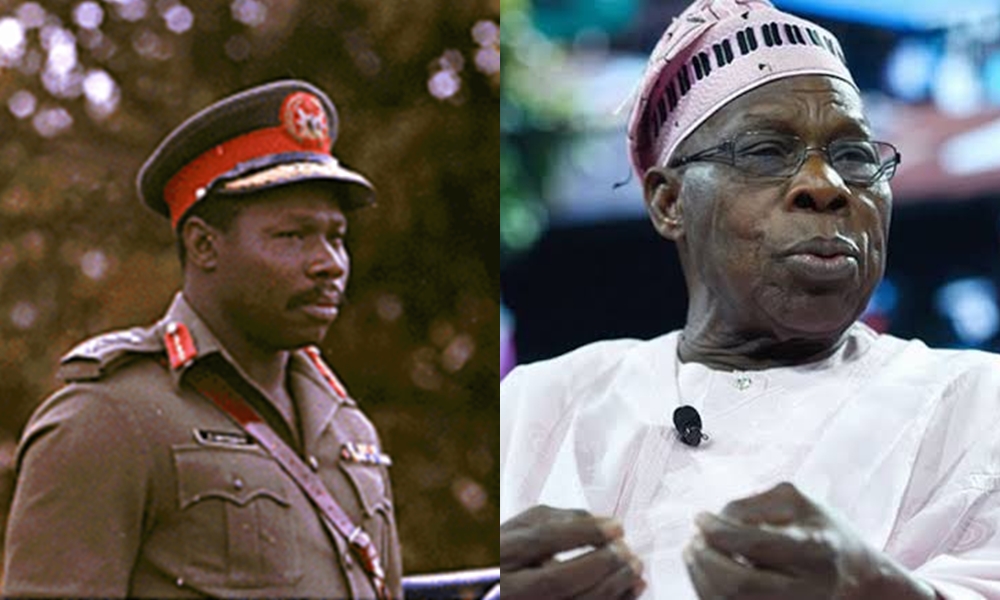 Obasanjo said that he attended Arabic school known in Yoruba as Ile-Kewu for some time until he ran away because of the fear of the cane.

According to Sahara Reporters, The ex-president made the disclosure during a lecture on tolerance between Christians and Muslims in Abeokuta, the capital city of Ogun state.

Obasanjo urged Nigerians to live in peace and harmony with their neighbours towards deepening national unity and development, adding that Nigeria would have been a better place if adherents of various religions especially Islam and Christianity imbibed harmonious living.

He said, “If we can live in peace with our neighbour at the local, community, state, national, continental and global level, what a different world it would have been.

“Let me tell you, I went to Ile Kewu (Arabic school). In my village, mosque and church were built close to each other. When I was growing up in the village, there was no difference and I started going to Qur’anic school. What drove me away was koboko (horse whip).

“But what I imbibed in the village when I was growing up is what I have practised all my life.”