by San O.
in News, Sport

Few minutes back, President Trump reacted about the death of the popular NBA Star Bryant Kobe. He tweeted:

Reports are that basketball great Kobe Bryant and three others have been killed in a helicopter crash in California. That is terrible news! 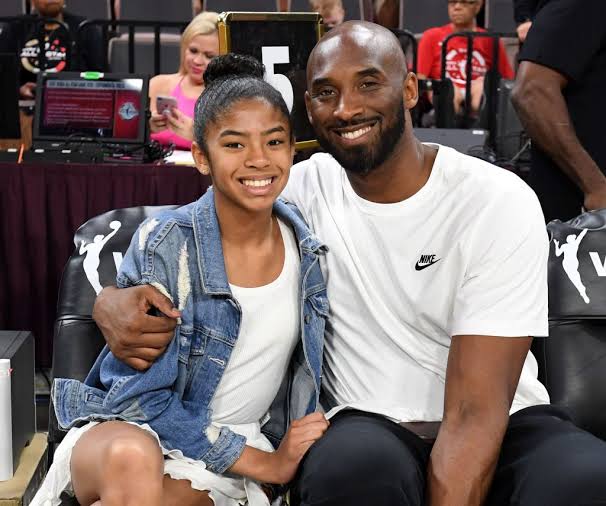 Kobe’s daughter Gianna Maria Onor also known as GiGi was also on board the helicopter and died in the crash … Family rep confirmed the news that has left Kobe’s wife Vanessa Bryant in double tragedy. GiGi was 13.
The deceased were on their way to the Mamba Academy for a basketball practice when the crash occurred. The Academy is in nearby Thousand Oaks.HOT NOW
Prev postNext post
Use your ← → (arrow) keys to browse
Tags: Gianna MariahelicopterKobe Bryant
Share16Tweet10Pin4SendShare