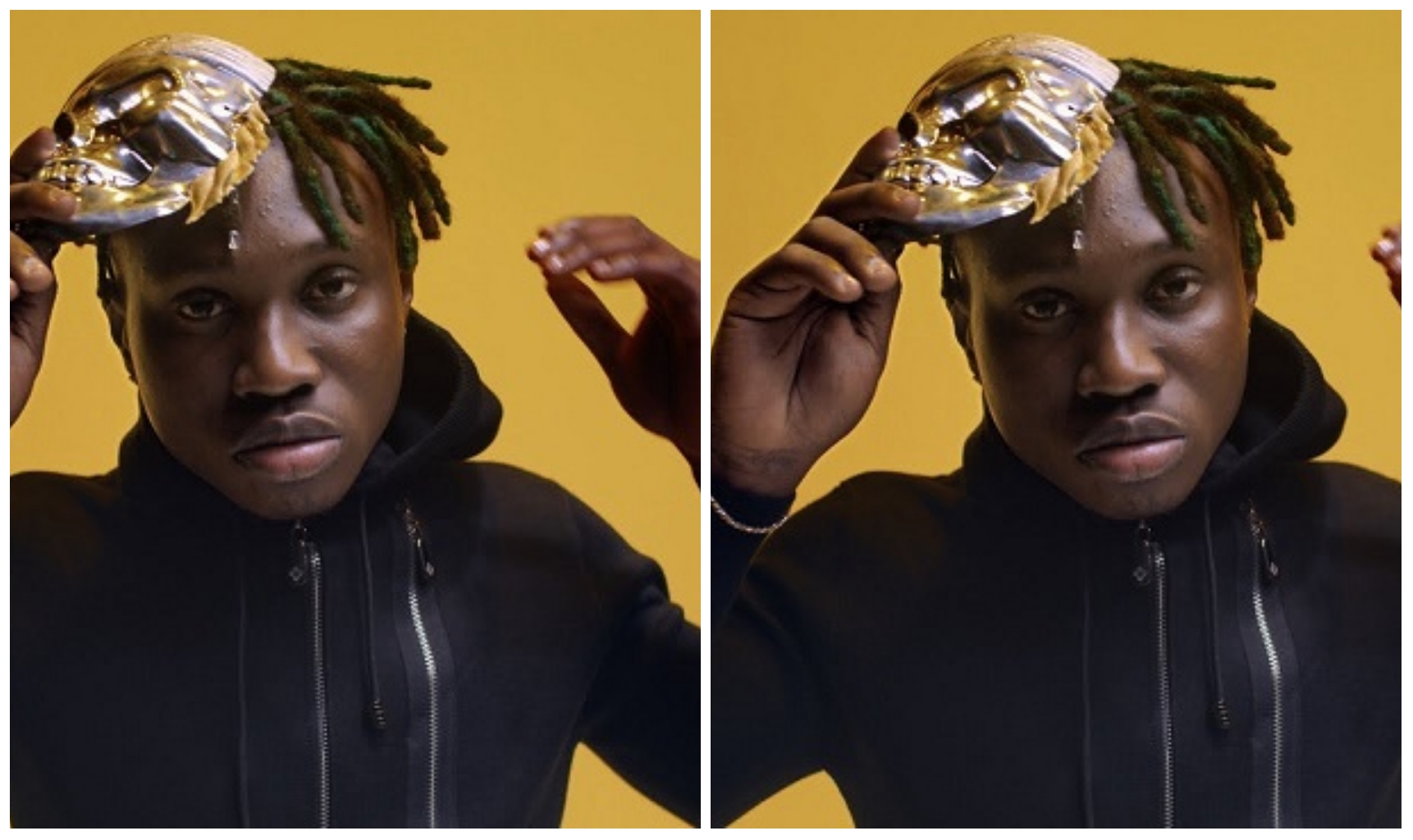 Popular Nigerian indigenous rapper, Omoniyi Temidayo popularly known by his stage name Zlatan Ibile, in a latest statement via his Twitter shared his thoughts about pastors as he revealed that he is a pastor’s son.

According to Zlatan, he does not believe in many of them despite being a pastor’s son.

The ”Bolanle” rapper went on to share his thoughts about YBNL boss Olamide, who recently released a new EP titled ”999” saying he believes in him more than so many pastors.

”Sorry to say I believe baddo than so many pastors ! I’m a pastors son too bad.”, he tweeted.

In another report Olamidd recently released his newest album 999 which happens to be his 10th project.

I have not slept in my bedroom this year – Billionaire daughter, Temi Otedola