Little girl Rasheed Fathia Dele who became an internet sensation after photos of her reading at an ATM gallery went viral has been reportedly placed on a scholarship.

Immediately after the photo flooded the internet space, the Bank where she was found reading, hopped on the photo and asked to be connected to the zestful pupil. A meeting that had the Dele’s mom, the social media user who found her and bank officials in attendance saw to the proper documentation of the bank’s kind gesture.

Management of the bank has reportedly opened a Trust Fund for little Dele including an account where some concerned Nigerians can donate money into for her educational funding. 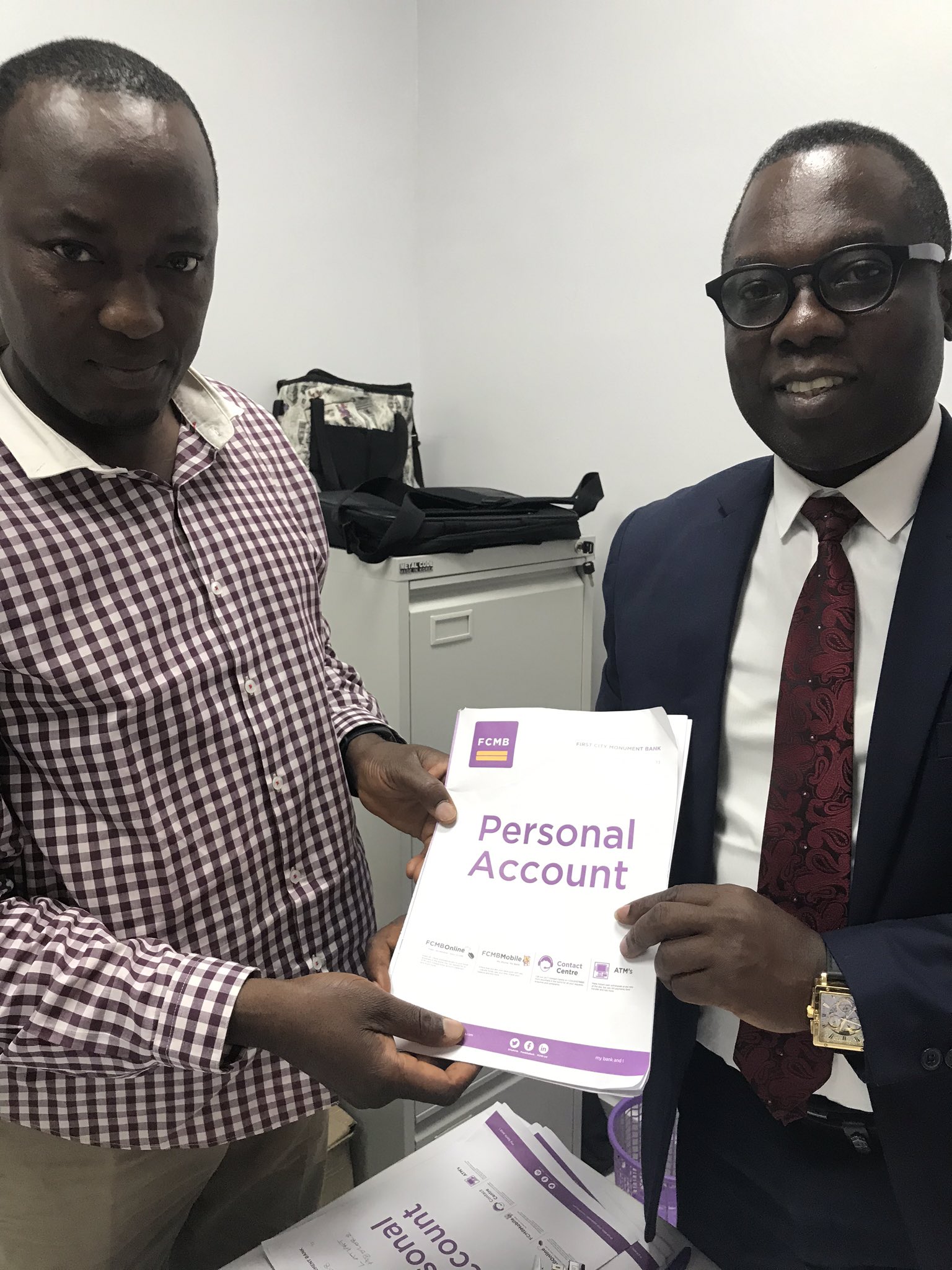 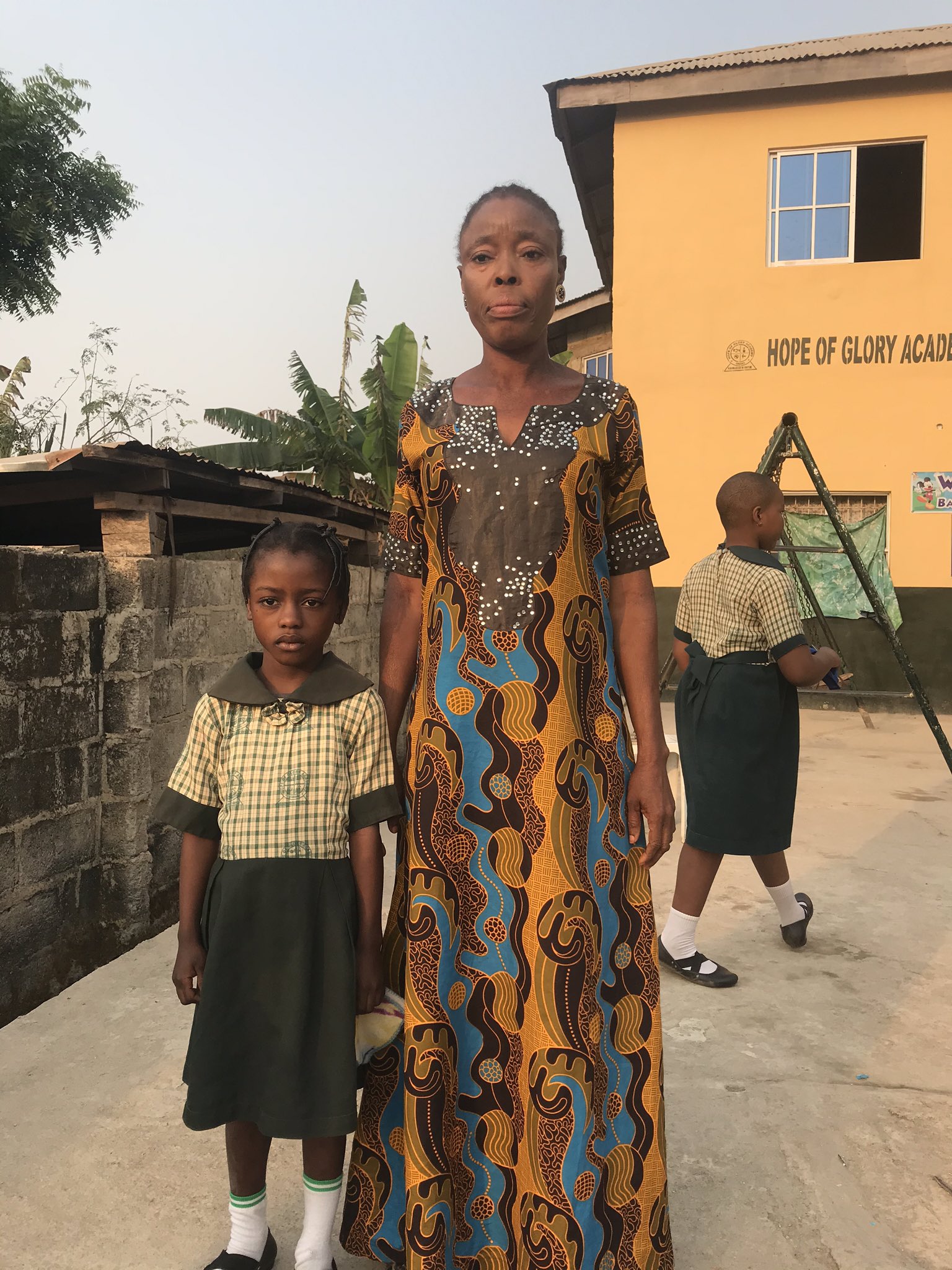 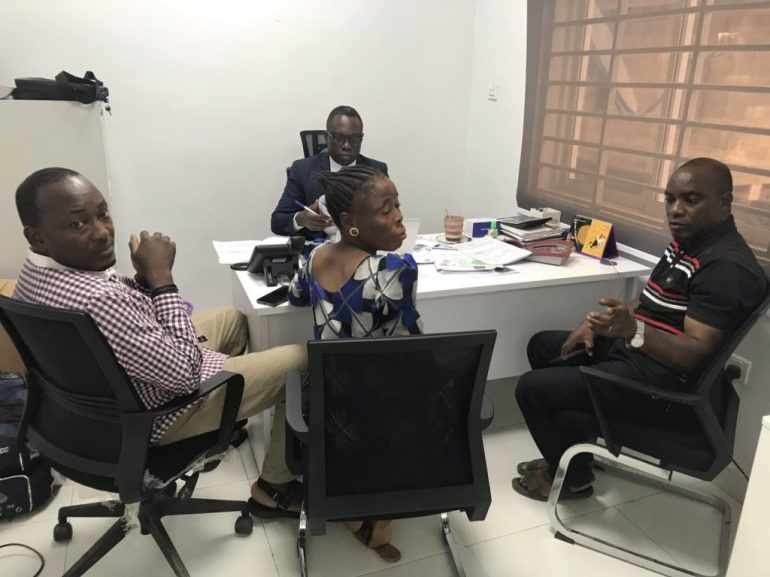 ‘I remember 2003, when you used to “sweat” roaming from one set to the other’- Movie producer blasts Rita Dominic