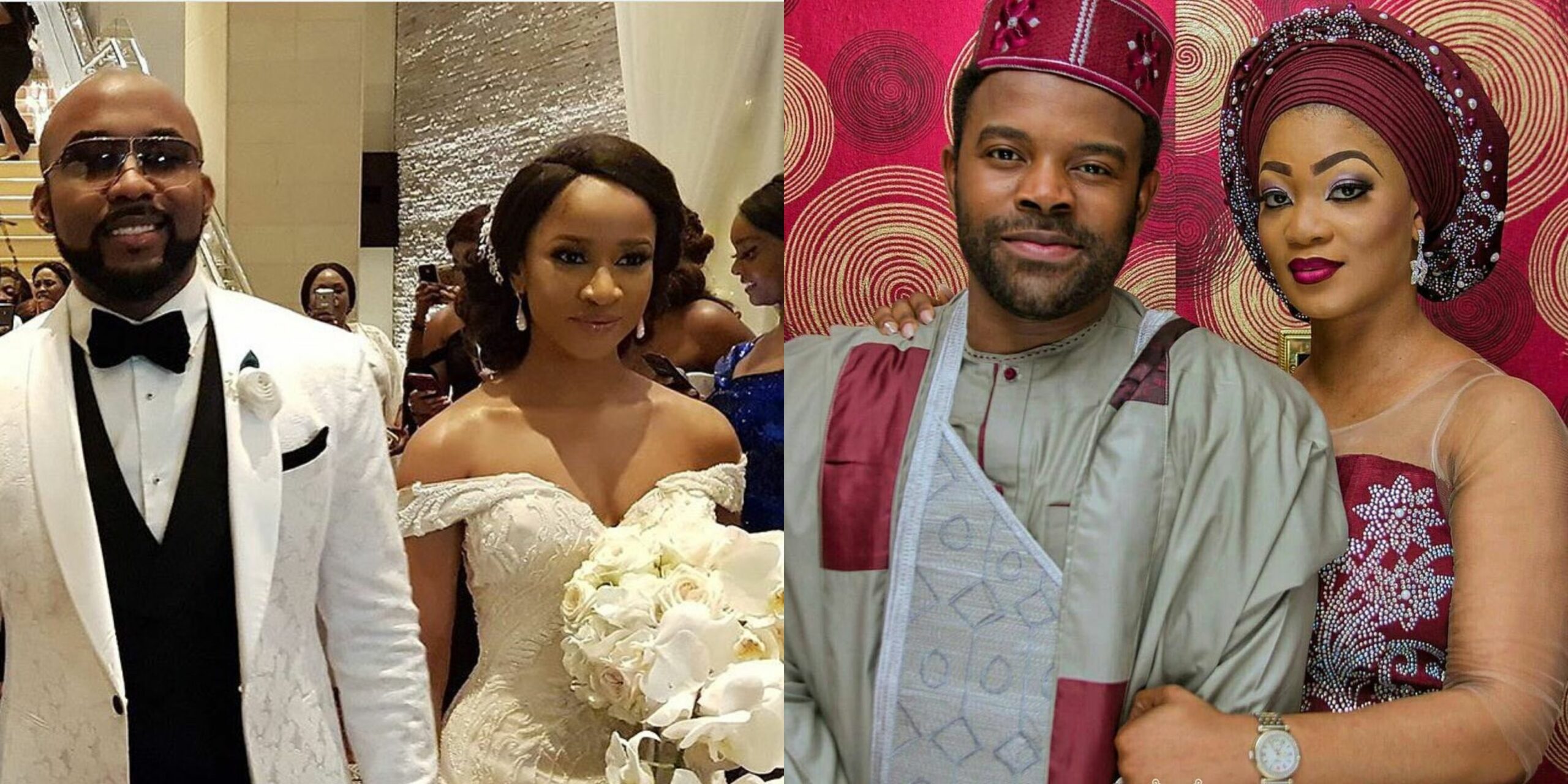 There is currently a rumour making rounds that singer Bankole Wellington aka Banky W is cheating on his wife Adesua Etomi with actor Gabriel Afolayan’s wife, Banke, and Nigerians have started reacting to it.

According to the gist by Gistloversblog on Instagram, what led to Gabriel and Banke’s marriage crisis is that Banke was cheating on Gabriel with someone who people are now saying is Banky W.

According to the gist, the person is a musician, was part of Wizkid’s success, is married and celebrates his wife, is cute, fair and his wife recently lost a pregnancy.

Banky W reveals he is working on a new album 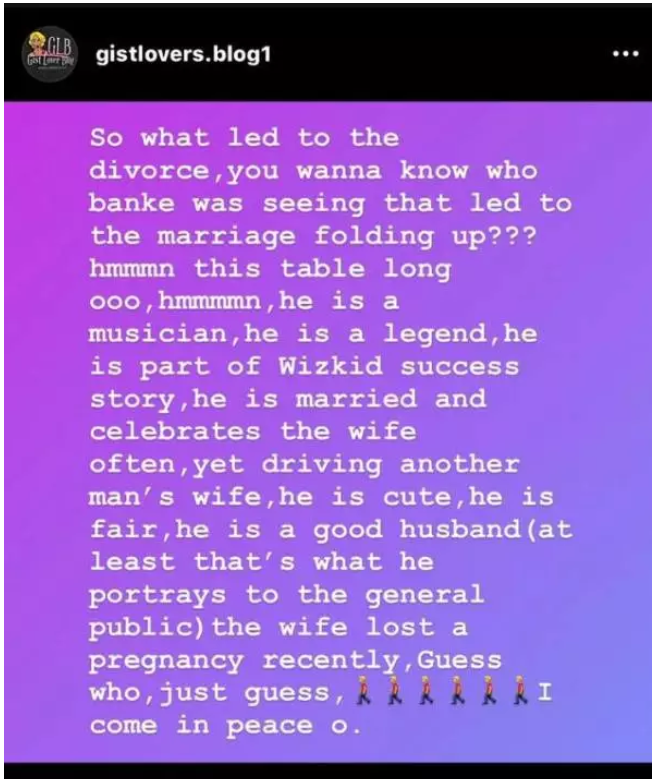 Every finger is now pointing at Banky W who was the centre of attention yesterday at the 2020 AMVCA as he stepped out with his pretty wife, Adesua. Watch video here

A Twitter user, @bitterednaija reacted; “I heard banky w is cheating on Adesua. How true is it”, another tweeted;

Gabriel Afolayan and Banke should and solve their issues, if at all they any, and leave Banky w alone..” 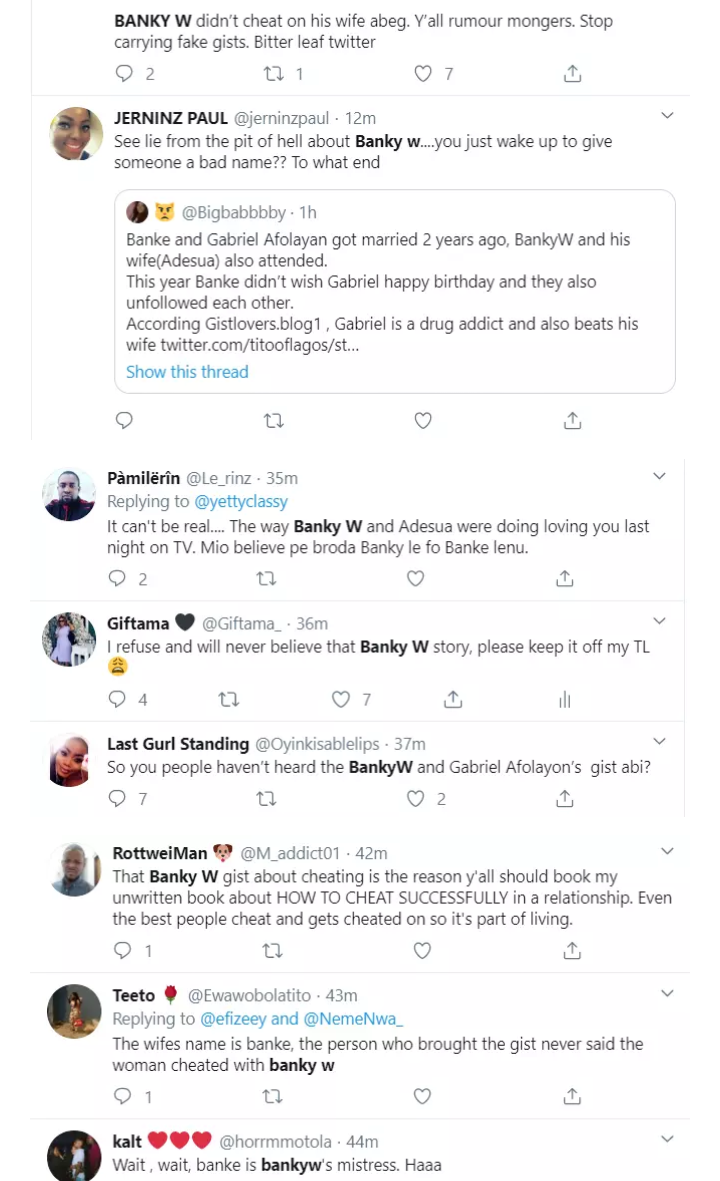 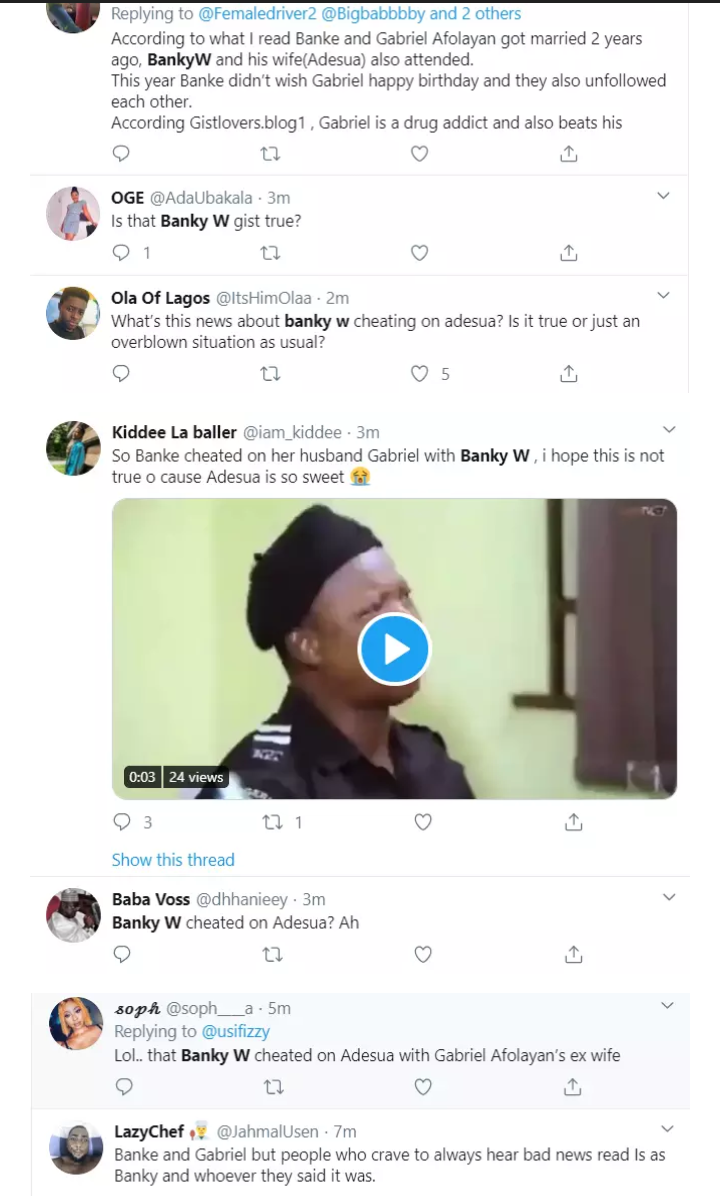 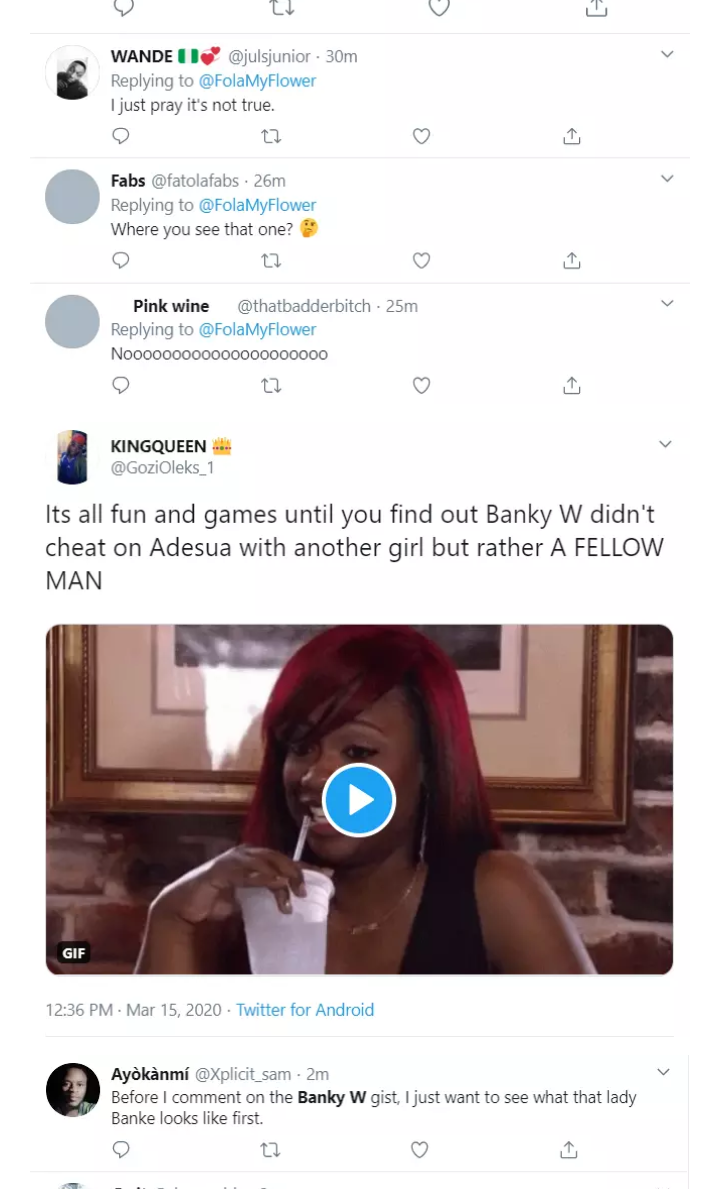 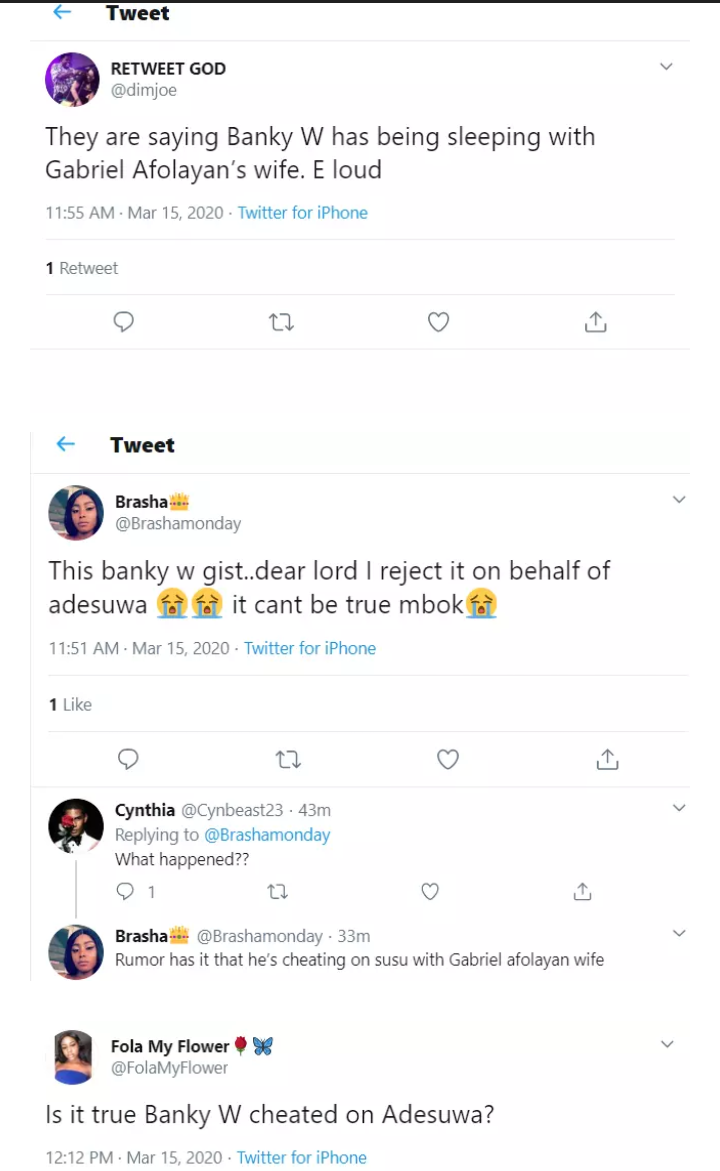 I married the wrong man at the right time – Monalisa Chinda

“She always disappoint us” – Tacha’s fans mad at her, after Mercy won AMVCA

Banky W reveals he is working on a new album