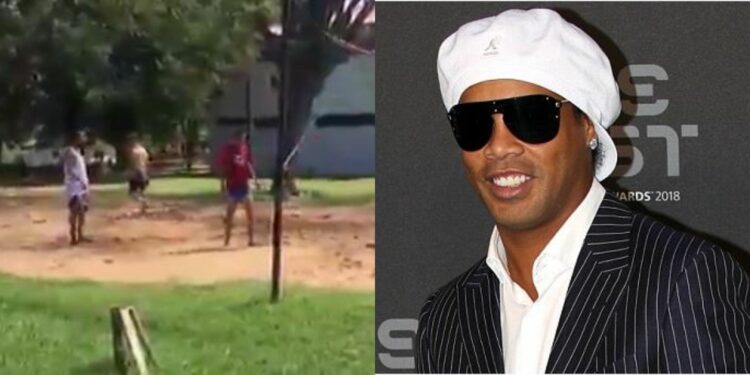 Ronaldinho, who turned 40 on March 21, was accused alongside his older brother, Roberto Assis of entering Paraguay with fake documents and has been in prison since where he is awaiting trial as he has denied all charges,

According to reports, the 2005 Ballon d’Or winner has been using his time as productively as possible while behind bars, attending a carpentry course and expectedly being the star of the show during a football tournament in prison.

In the footage of Ronaldinho playing foot volleyball, Ronaldinho inspired his team to an 11-2 victory in the final, scoring five and assisting the other six goals, earning him and his teammates a 16kg pig as a prize. 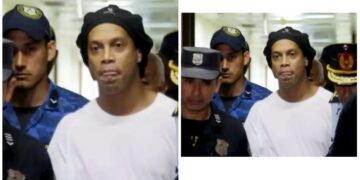 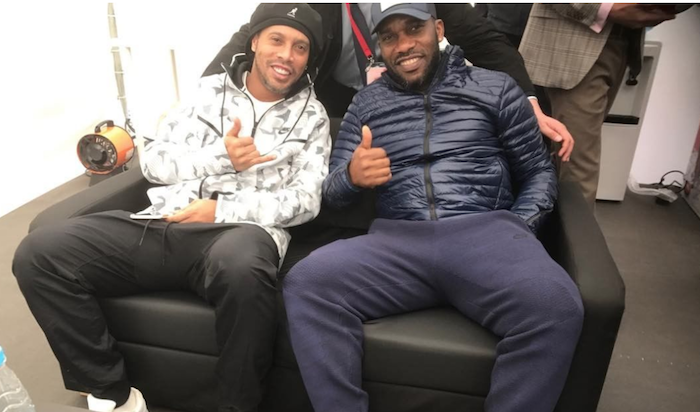 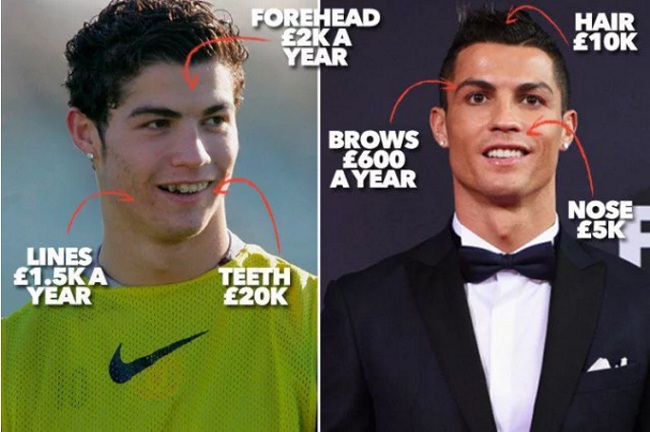 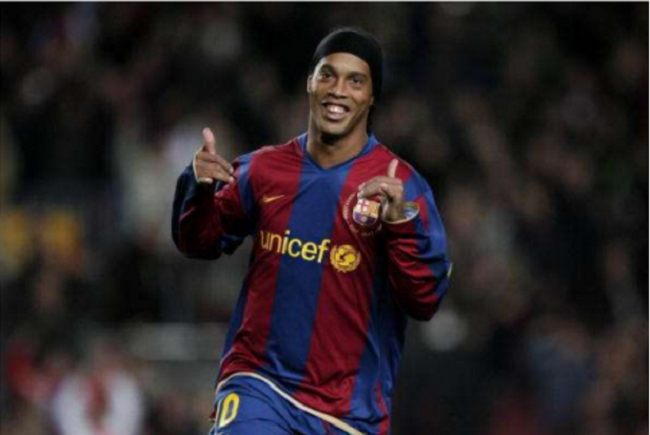 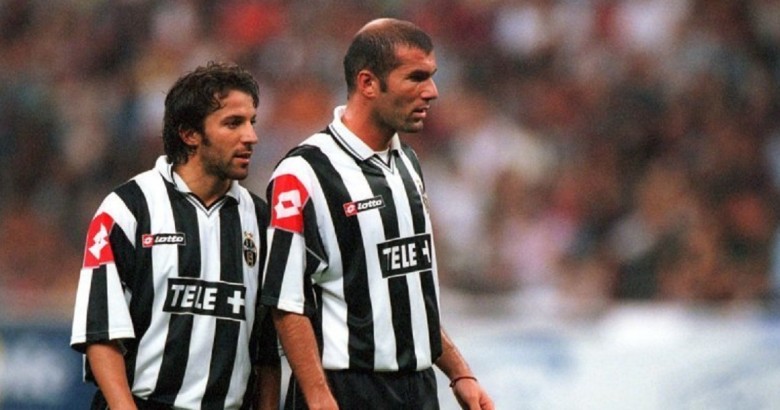 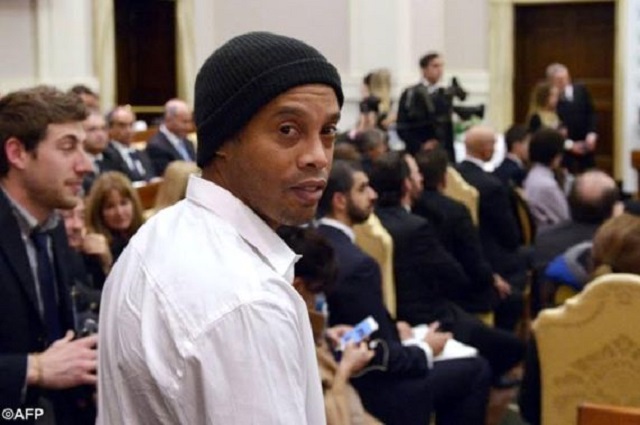 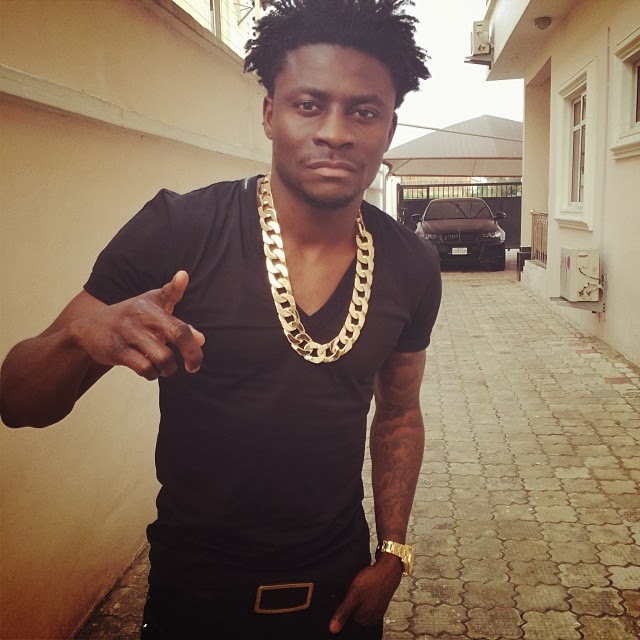