Chioma does not have Coronavirus, Davido lied (Details) 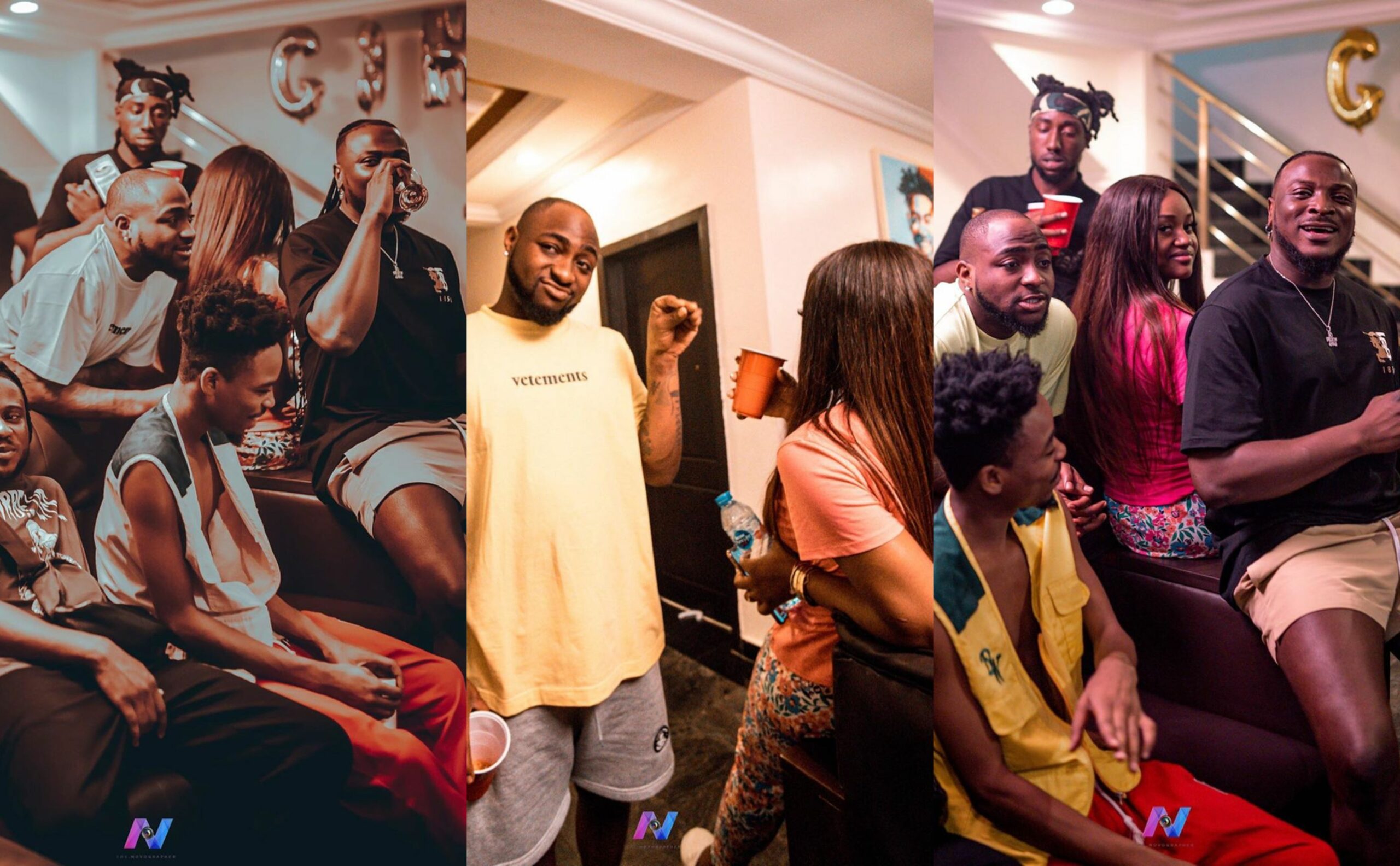 Reports from different quarters and indications have it that David Adedeji Adeleke popularly known as Davido fooled the entire public claiming his fiancée Chioma tested positive for the deadly Coronavirus a few days back which made frontline in every newspaper and also caused high traffic on the Internet.

Davido actually might have done that for clout chasing as it’s not beyond his purview. He claimed to have got 31 people tested when he announced Chioma tested positive,

On the 23rd of March 2020 was Mayorkun’s birthday and it was a full DMW house. We could assume those were part of the 31 people tested after Chioma was announced positive. TheinfoNG did a little digging into the videos and photos from the birthday, well, we also tried to profile everyone and did a random contact tracing on them to see if they were really isolating as a suspected Coronavirus patient ought to.

We almost gave up as nothing concrete came up until we dug into the photographer’s social media page. The photographer named Novographer is an in-house photographer for the DMW crew and he took most of the shots at the house party. Turns out that most of the people at the party were all still chilling together and everyone else including Chioma seems to be fine already. watch the video below:

One thing for sure, those guys up there do not look like they just got tested negative and expecting the worse in the coming days but that is still not enough to drive home our point.

How did Davido manage to get 31 people tested without any one of them showing symptoms?. According to Davido, he had tested 31 people before his fiance confirmed positive, while the NCDC had confirmed 46 cases of Coronavirus in Nigeria after testing about 178 people nationwide as of 25th March which he claimed. We doubt if the president could pull that much weight talk less Davido:

We had no symptoms and still both feel perfectly fine but because of our recent travel history we decided to take ourselves and our all close associates we’ve come in recent contact with for the COVID-19 test on the 25th of March. Unfortunately, my fiancé’s results came back positive while all 31 others tested have come back negative including our baby.

Recall Davido announced yesterday that he went for a second test which also came out negative and also claimed Chioma is still showing no symptoms whatsoever. This is quite debatable as The European Center for Disease Prevention and Control estimates that the novel coronavirus that causes COVID-19 can be picked up by a conventional test about one to two days before symptoms appear.

This means that — for a few days at least — people have enough virus in their bodies to be detected by lab tests, but they might not feel sick YET. Well, it’s already five days and Davido claims Chioma has shown no symptom whatsoever so far.

Davido better go get tested for real now haven come in contact with Oyo state Governor Seyi Makinde who has tested positive to Coronavirus or face a potential dragging for chasing clouts with a sensitive matter as this.