Coronavirus: “As a celebrity what have you contributed” – Nigerians blast Kate Henshaw on twitter

Nollywood actress Kate Henshaw took to her twitter page to share a tweet concerning the relief package the Government of Lagos State claimed they would share during the lockdown in Lagos as a result of the ongoing coronavirus pandemic.

The actress shared a tweet that read “Please o. It’s day 1 of National lockdown in Lagos State. I no wan shout, I am just asking a question ni. The relief package sent to the households in need in Lagos State contains what?” Some of her followers and twitter users have reacted to her tweet and it seems it did not really go down well with some of them as they have also dropped their comments as a result of her tweet.

Some Nigerians have criticized her for the tweet, with some asking her what she has contributed as a celebrity. 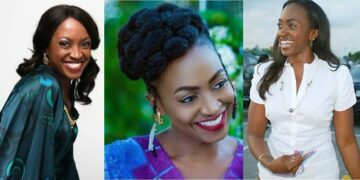 Can’t we develop our own cure for coronavirus? – Nollywood actress Kate Henshaw asks 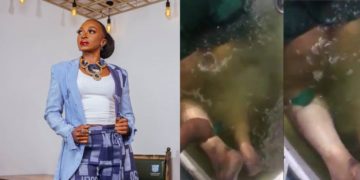 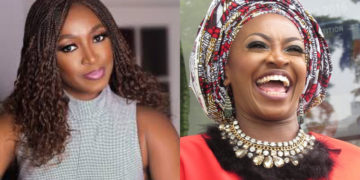 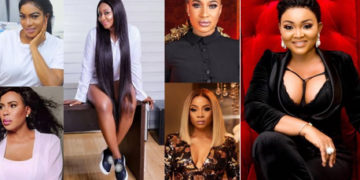 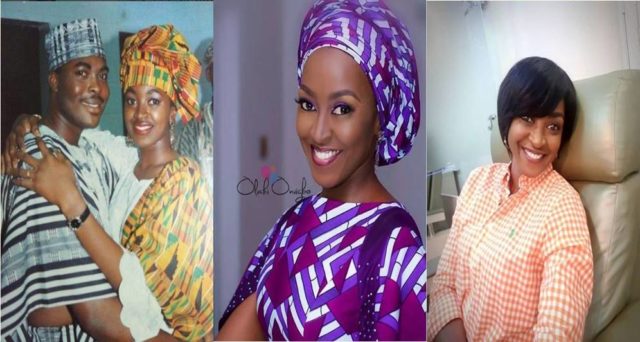