Check out Tiwa Savage’s tracklist for her anticipated album ‘Celia’ as she features Sam Smith, Davido and others (Photo) 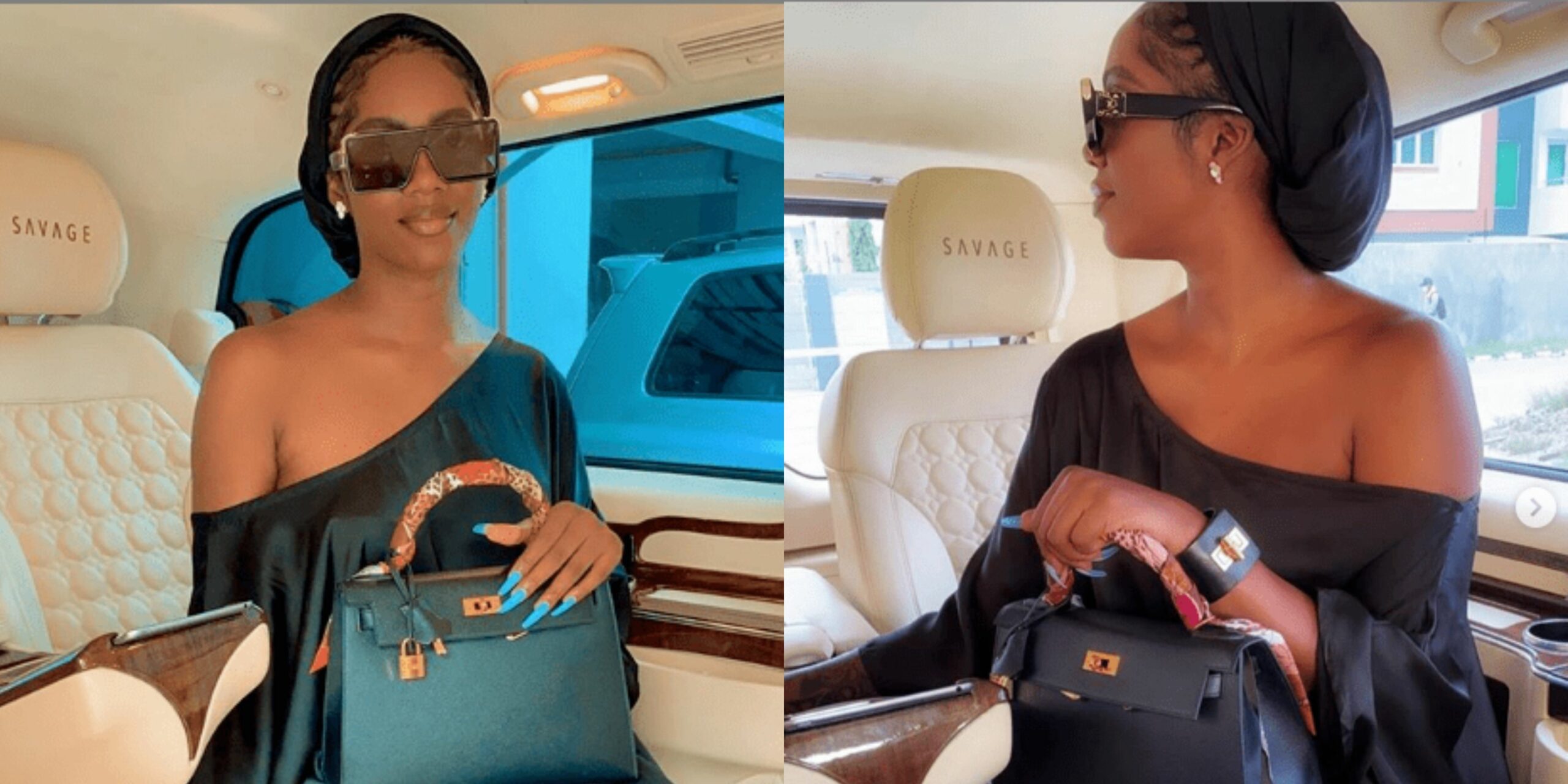 Popular Nigeria music star, Tiwa Savage has finally release the tracklist for her much anticipated album ‘Celia’ that will be released in the next few days.

Tiwa Savage who has become one of the most sort after talent in the country took to her social media platforms to share tracklist for the new album and fans will be glad of all artiste she has collaborated with in the new album.

Among the big names that she collaborated with on the new masterpiece are American singer and songwriter, Stefflon Don, Davido as well as Sam Smith who recently dropped a collaboration with Burna Boy.

Naira Marley also made the list and fans will surely be anticipating the release date which has been scheduled for the 28th of August.