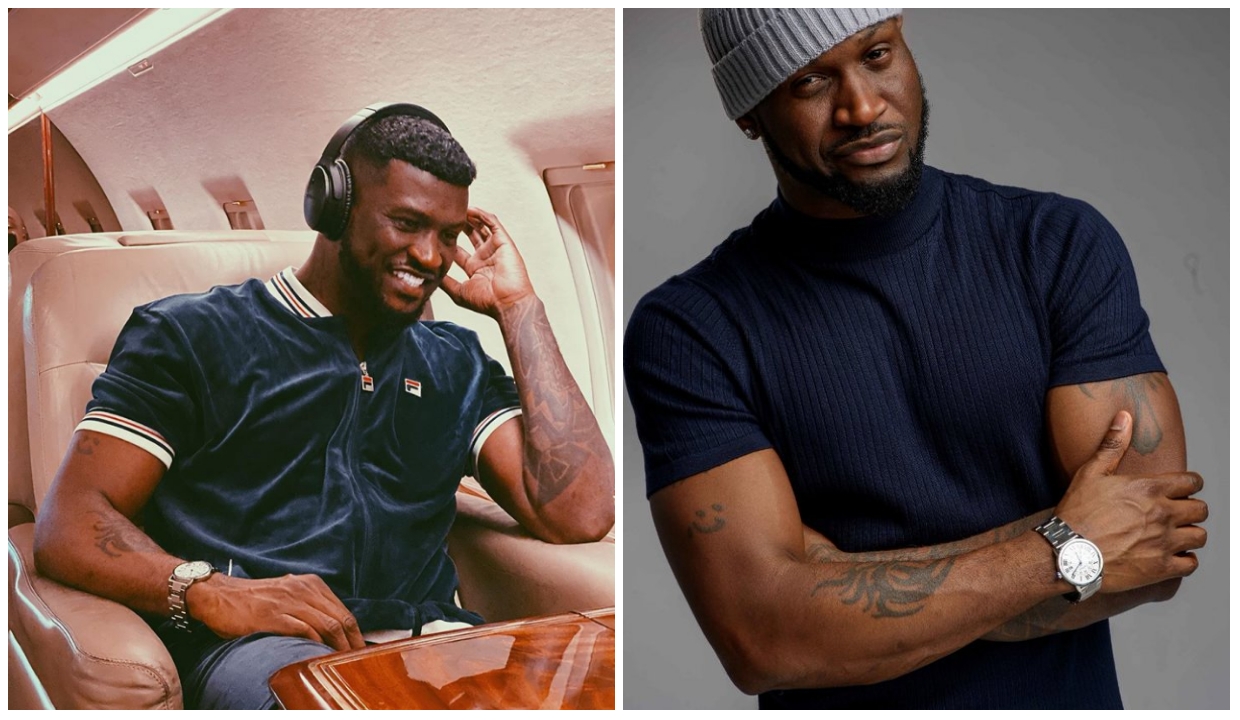 Nigerian artiste, Peter Okoye, has denied claims that P-Square, the now-defunct music group he shared with Paul Okoye, his twin brother, would be returning after they settled their differences.

Recall that Peter and Paul, who is now called Rudeboy, started P-Square back in high school, however, they went their separate ways in 2016 after a disagreement on the role of Jude Okoye, their older brother and immediate past manager.

However, on Monday, a video surfaced on Twitter where Peter, who is better known as Mr P, is seen admitting they had both decided to set aside their differences and bring the brand back on its feet.

Peter Okoye opens up on health challenges ahead of December…

Peter Okoye announces that PSquare is back. 🎶 pic.twitter.com/IbxC5VTCPY

“…for everything that has happened. And I promise you it’s behind us now. We look forward to the future with excitement and renewed energy. Once again, I’m sorry. We’re back. Thank you.”

MrP however took to Twitter to debunk the report, saying the video was from 2015.