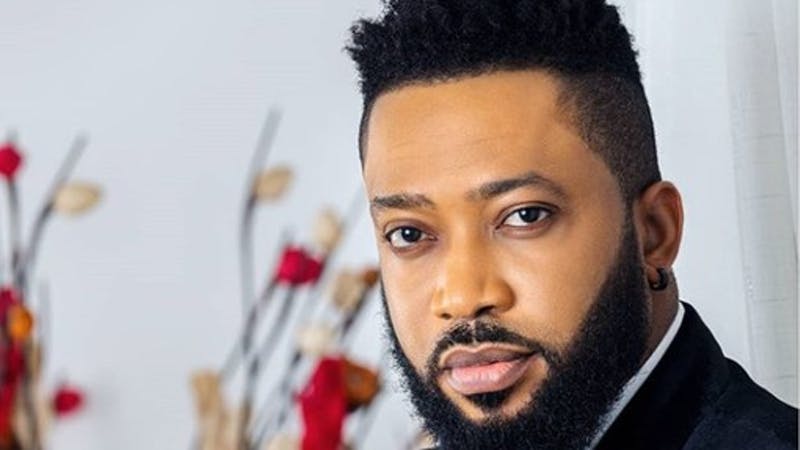 Popular and Good looking Nollywood actor, Frederick Leonard has revealed why he is yet to be married at 44 years old.

According to the multiple award winning actor, he hopes to get married someday but he needs to be careful not to rush into one that would not last.

Speaking extensively with Allure Vanguard, the actor said “I have not lost hope in marriage. It is just the time we live in. I believe in marriage and even the Bible says that it is not good for man to be alone. I do not want to end up alone. I do not want to end up miserable. I want to be with someone who I have a lot of things in common with; someone I’m compatible with. I believe in the institution of marriage, and I think that people should be more realistic with themselves when it comes to picking a partner.”

As a popular actor, there are misconceptions some members of the public have about him being pompous and rude, Frederick Leonard says he is not what people think he is.

“People just look at you and think you’re a sudden way. For those of us who are 6ft and above, and have such a commanding aura, we are often seen as a bit standoffish. How many people would you have to go to and knock on their doors and say hey, I’m not that way?  As an entertainer who is at the top of his game, it’s normal for people to have this misconceptions.” He said.

Speaking further, Fredick said “The expectations are rather too high. Some people feel that it’s a different emotion that runs through celebrities. We will keep sensitizing and educating people so that we are not wrongly judged.  I’m quite interactive on my social media handles and the reason I do that is because I want them to begin to understand the Frederick behind the fame. The man behind all the characters that I play is a very soft-hearted, playful young man. He is a people person. I get them to meet the real me than the assumed Frederick Leonard.”

US election: Trump acknowledges for the first time that Biden won, but says the election was “rigged”