Kemi Olunloyo curses anyone that calls her aunty or mummy 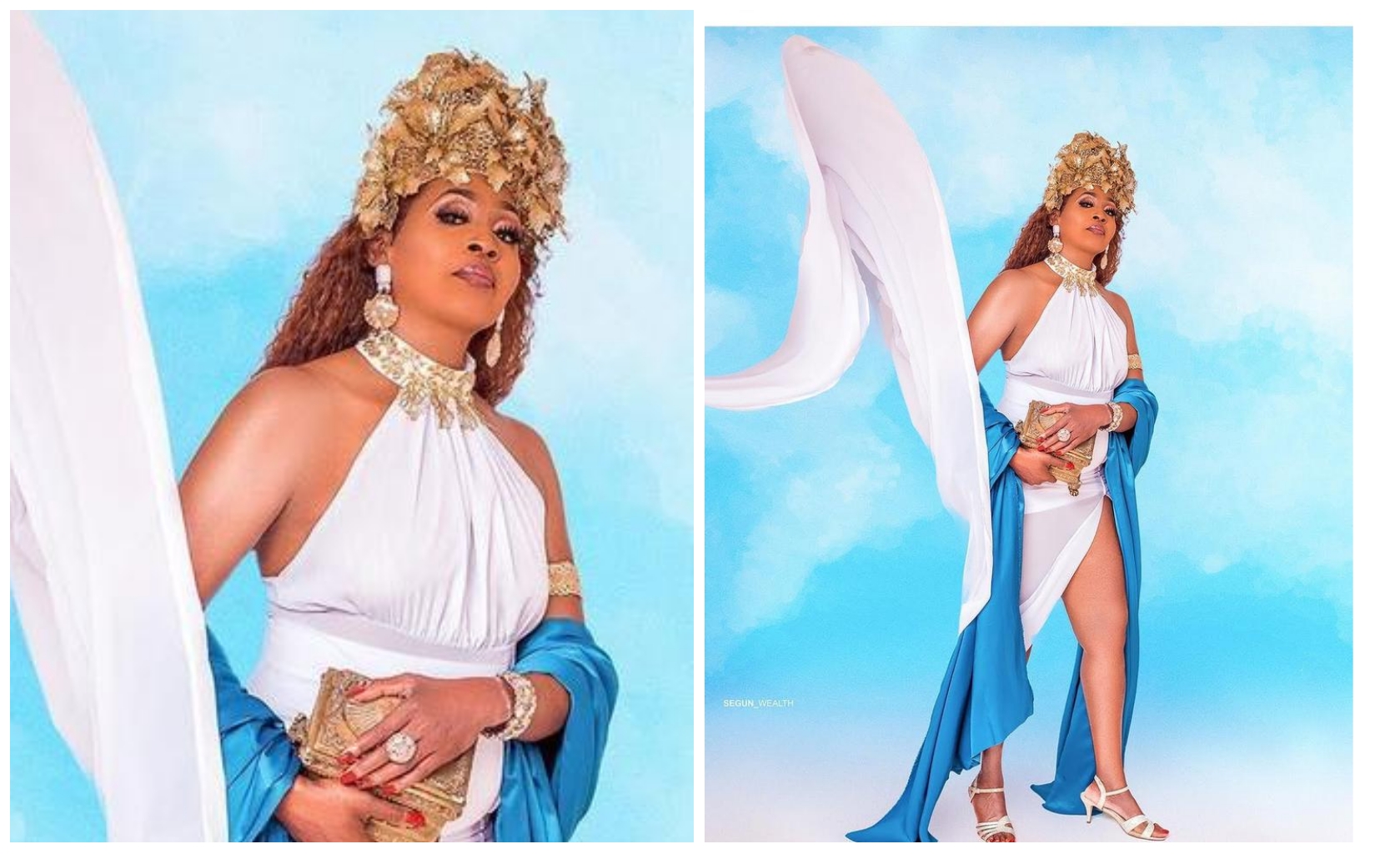 Controversial journalist, Kemi Olunloyo in a recent statement has lashed out at those who call her mummy or aunty.

This is not the first time, Kemi Olunloyo will address her fans and followers on the issue but some of them seems not be yielding to correction.

Well, in a latest post via her official Twitter handle, the investigative journalist cursed anyone who addresses her as aunty or mummy.

She wrote, ”#BREAKING I made an announcement today on Facebook LIVE since some of you can’t follow simple instructions NOT to call me Aunty Kemi or Mummy Kemi on my job even annoying my children 😠
Effective today I will be addressed as:
Uncle Kemi
OR
Dr Kemi
OR
Madam KOshe added, ”Anyone who calls me Aunty or Mummy will die prematurely ”